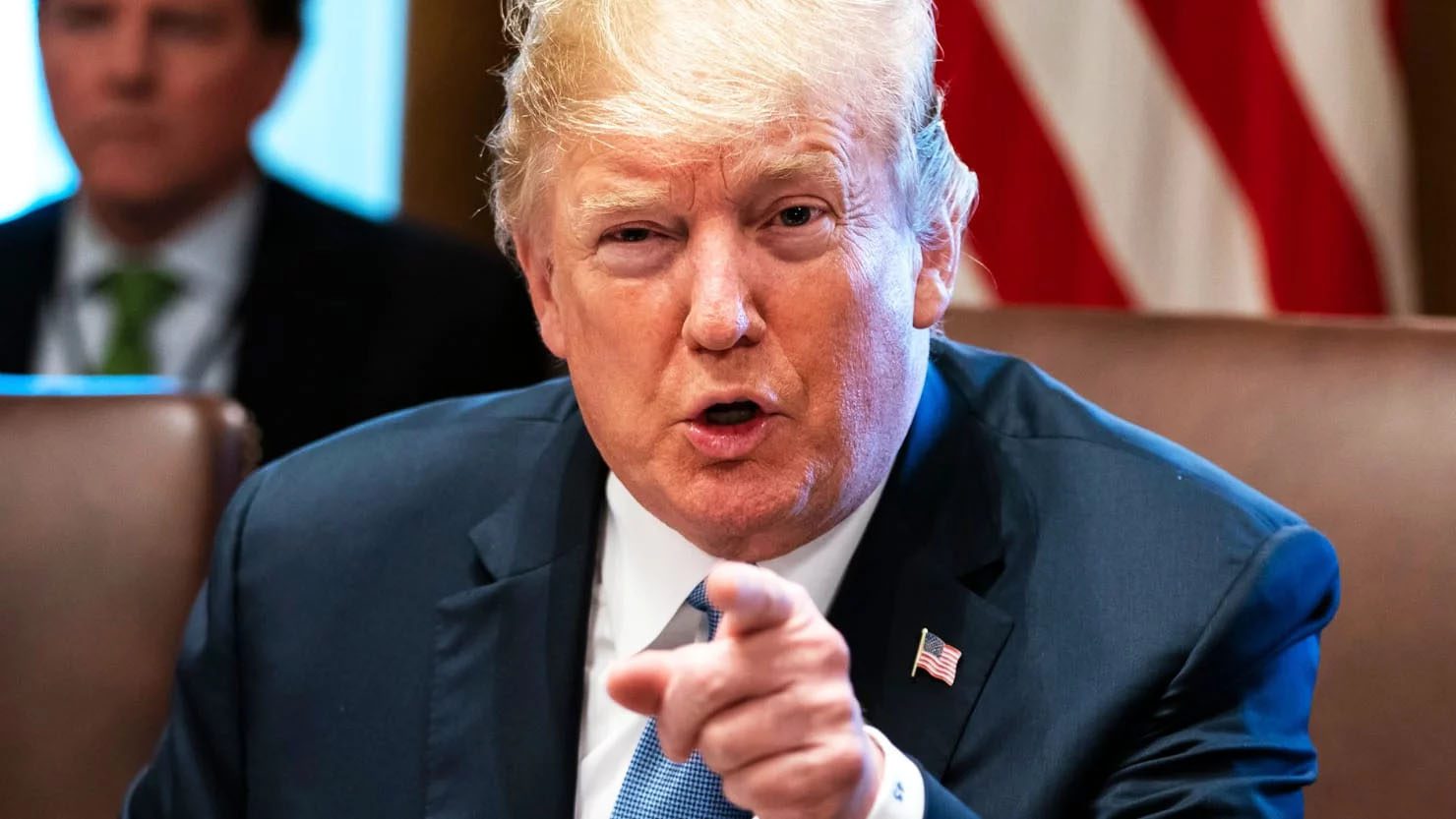 The worldwide death toll from the corona virus epidemic has exceeded one and a half million. Meanwhile, US President Donald Trump on Saturday took a tough stand against China, hinting that if China (China) is responsible for the Corona (COVID-19) crisis, it may suffer the consequences. Trump told reporters at the White House, “Coronavirus could have been stopped before it started in China but it did not happen and today the whole world is going through this crisis.”

When Trump was asked if China could suffer the consequences of the Corona epidemic, he said, “If they are deliberately responsible for this, yes they may have to bear the consequences, but if it was just a mistake, then it is quite ok. ” The corona epidemic started in Wuhan city of China in December and so far it has killed more than 1,57,000 people worldwide.