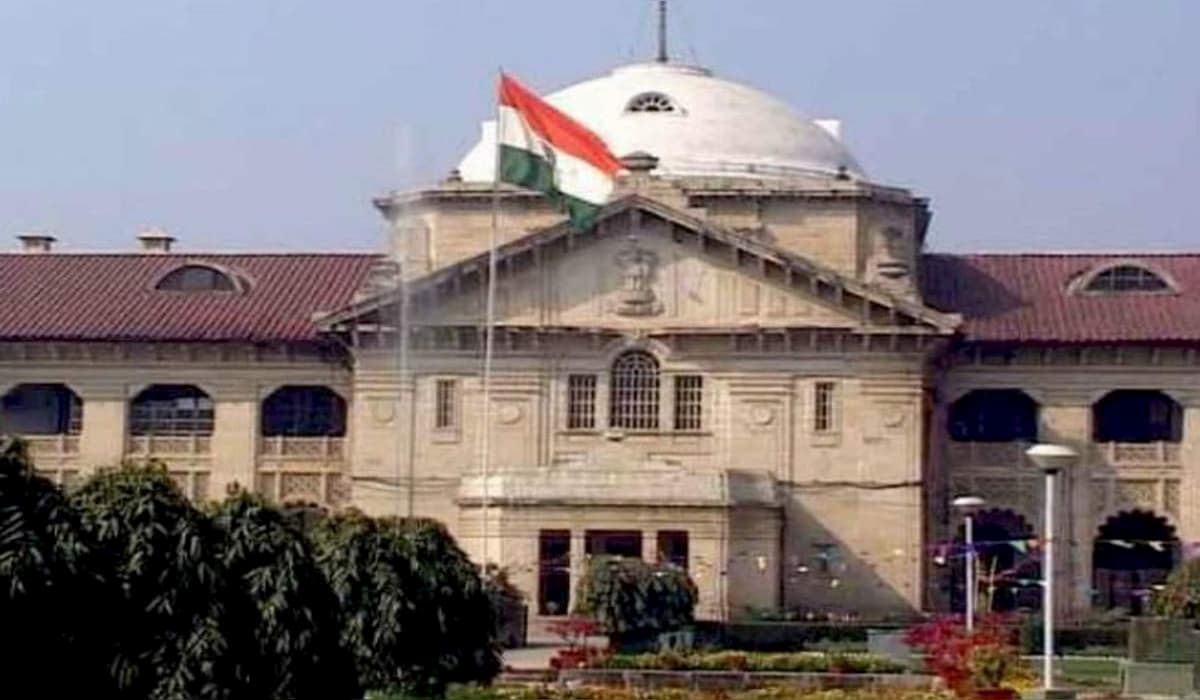 The Lucknow bench of the Allahabad High Court has asked the state government the reason for withdrawing the cases filed against Raghuraj Pratap Singh alias Raja Bhaiya. The court has said that if satisfactory reasons are not forthcoming, the court will automatically take cognizance and examine the case.

A bench of Justice Munishwar Nath Bhandari and Justice Manish Kumar gave this order on the petition of Shiv Prakash Mishra Fighter. Advocate SN Singh Raquar of the petitioner said that the petitioner has stood against Raja Bhaiya in the Vidhan Sabha elections and has threat of his life from Raja Bhaiya. The petitioner was given protection which was expiring and the petitioner had given a representation to continue it but no decision was being taken on it.

The petition raised the issue of withdrawing the cases filed against Raja Bhaiya with the protection of the petitioner intact. The court, after hearing the arguments of the parties in this case, said that the government advocates should get instructions from the competent authorities to explain why the petitioner’s report was not decided within the stipulated period.

The court said the court would take cognizance of Avamana if the reply was unsatisfactory. On the issue raised in the petition, the court said that if the cases filed against accused Raghuraj Pratap Singh were withdrawn at the behest of the government, the reason for this should be explained. The court also said on this point that if satisfactory reason is not given, then the court will take cognizance of it and examine the case. The court said that the case for withdrawal of criminal cases with softness needs to be examined.