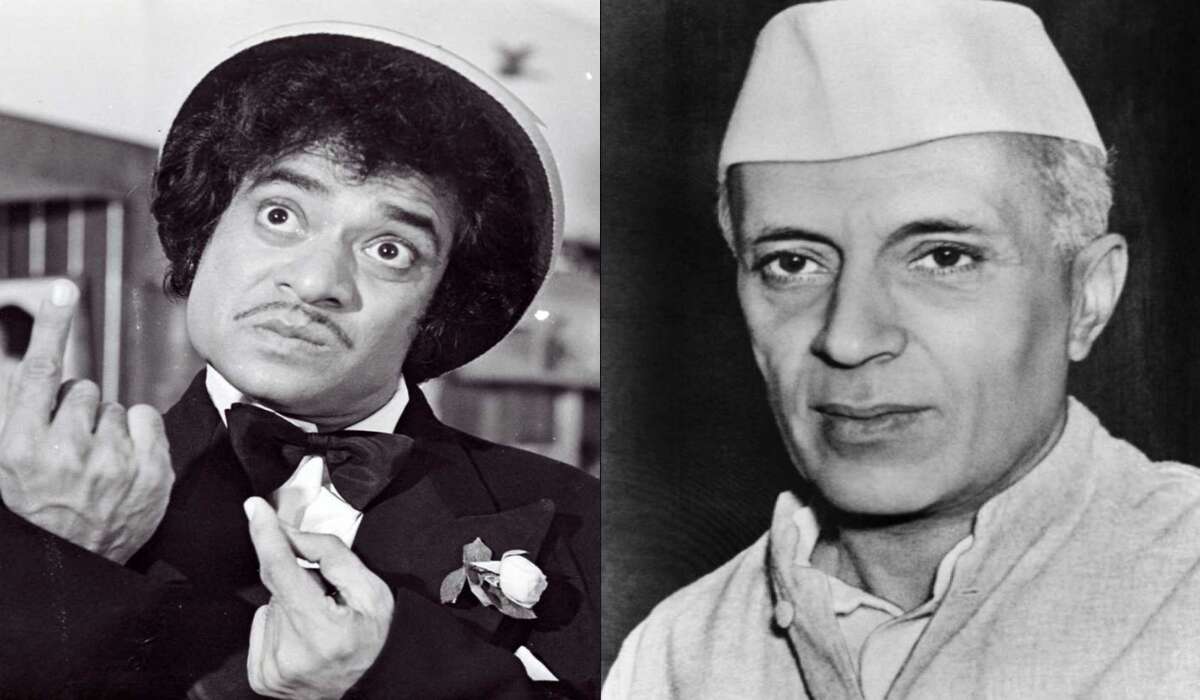 Jagdeep was one such comedian in bollywood industry who was considered no less than a film here. Many people used to watch the movies only for the acting of the legendary actor, who has turned the fortunes of many low budget movies. As soon as his entry on the screen, the audience started beating applause. Former Prime Minister Pandit Jawaharlal Nehru also praised Jagdeep’s acting.

Jagdeep has acted as a child’s artist in the movie Hum Panchi Ek Daal Ke, for which the then Prime Minister Jawaharlal Nehru has gifted him his walking stick. Remembering the moment, Jagdeep has once said, that I still cherish the moment and the stick is still with him.

Jagdeep was born on 29 March 1939. He has acted in more than 400 films. His character in the film ‘Sholay’ most appreciated is Surma Bhopali. Jagdeep started his career in the film industry in 1951 with BR Chopra’s film ‘Afsana’. Jagdeep acted as a child artist in this film. After this, he appeared in many films.

There was an applause scene for which the production house wanted some children. And nine-year-old Jagdeep was told, “he would get Rs 3 for clapping his hands. The scene was a play, and we were the audience. But the boy who was to say the lines could not mouth the dialogues in Urdu.

“I knew that, for dialogues, one would get Rs 6. So I volunteered. I put on a beard and moustache and got an immediate increment. That’s how I joined the industry, because I needed money. I never had any ambitions of playing the lead role or anything.”

Jagdeep’s popularity grew so much that he started working in films as a lead actor after B Delhi Nahin ‘,’ Munna ‘,’ Ar Paar ‘,’ Do Biga Zameen ‘and’ Hum Pachhi Ek Dal Ke ‘. Pandit Nehru was so happy to see his acting in this film that he gave the gold medal to Jagdeep.

Jagdeep established himself as a comedian from the movie ‘Brahmachari’. Apart from this, he appeared in many films like ‘Phir Wahee Baat’, ‘Purana Mandir’, ‘Bloody Paw’, ‘Kali Ghata’, ‘Suraksha’, ‘Swarg Hell’, ‘Qurbani’, ‘Shahenshah’. As a comedian, Jagdeep played some such characters in cinema which is still alive in the hearts of people. One of these characters is Surma Bhopali of the ‘Sholay’ film and the other is the role of Salman Khan’s father in the film ‘Andaz Apna Apna’. Jagdeep was last seen in the movie ‘Galli Galli Chor Hai’ in 2012.