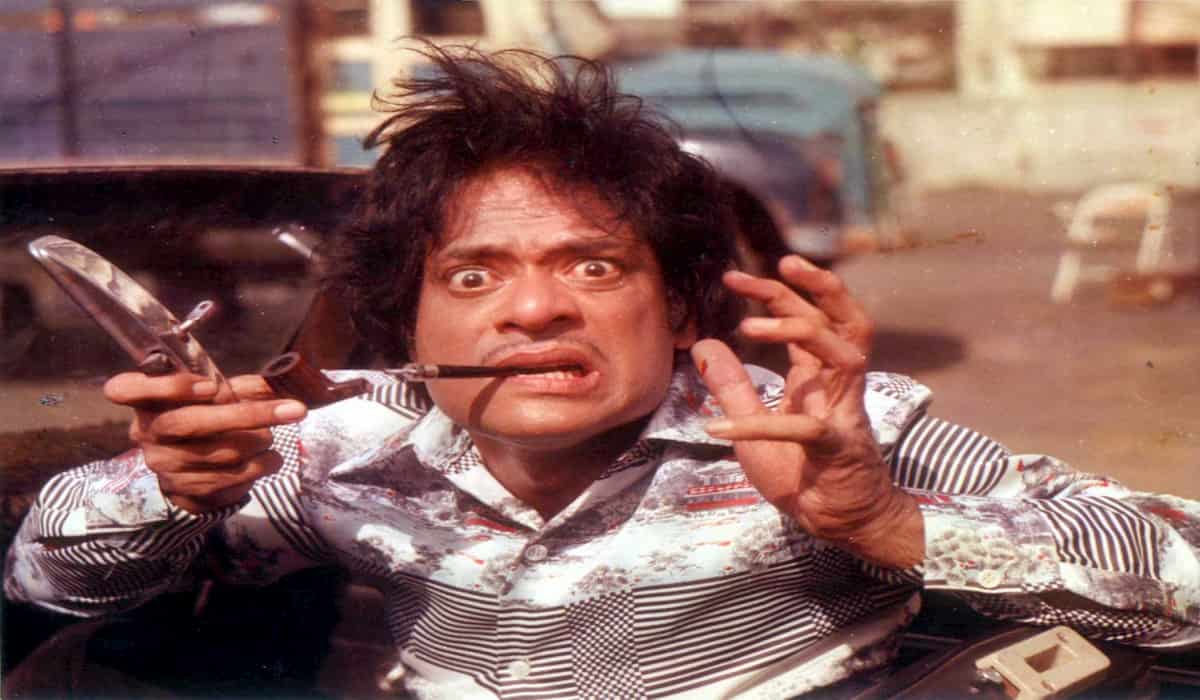 Jagdeep started his film career as a child artist extra in B. R. Chopra’s Afsana, then went on to do films as a child artist in films like Ab Dilli Door Nahin, K. A. Abbas’s Munna, Guru Dutt’s Aar Paar, Bimal Roy’s Do Bigha Zamin and AVM’s Hum Panchi Ek Dal Ke.

The legendary actor was known for his comic roles who has appeared in more than 400 films. The role of Surma Bhopali in bollywood movie Sholay will always be remembered as a remarkable work in film industry.

He is the fifth bollywood icon to have died in under 3 months after Rishi Kapoor, Irrfan Khan, Sushant Singh Rajput and Saroj Khan 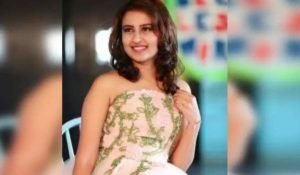