Asia Cup Cancelled Due to Corona

Asia Cup Cancelled Due to Corona 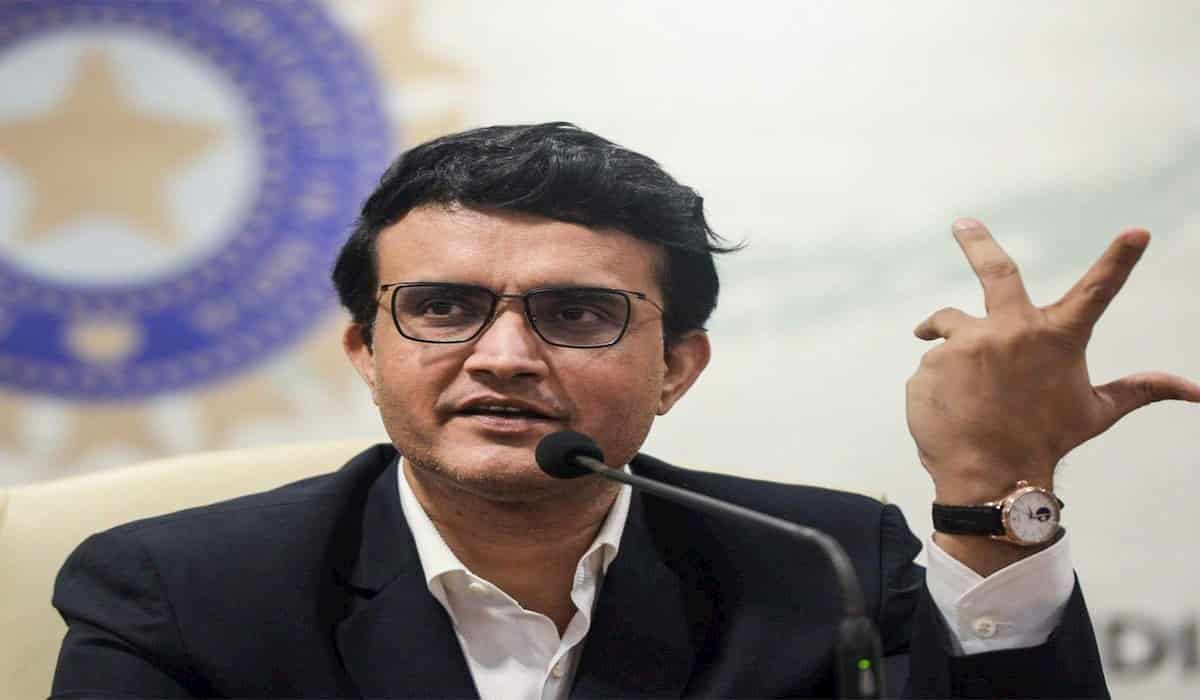 BCCI President Sourav Ganguly announced the cancellation of Asia cup. This announcement cames ahead of a scheduled Asian Cricket Council meet due tomorrow.

Asked by a news channel journalist in an Instagram chat on the decision taken by ACC, Ganguly said, “Asia Cup has been canceled.” He said, ‘It is difficult to say which will be India’s first international series. We have completed our preparations, but we cannot do much until we know the rules of the government. We are not in a hurry because the health of the players is more important. We are monitoring things on a monthly basis.’

Significantly, this tournament was to be held in the United Arab Emirates in September this year. Pakistan was supposed to host the tournament but India was not willing to travel to Pakistan. The BCCI had said that if the tournament is held at a neutral venue, then it has no problem with Pakistan hosting the Asia Cup.