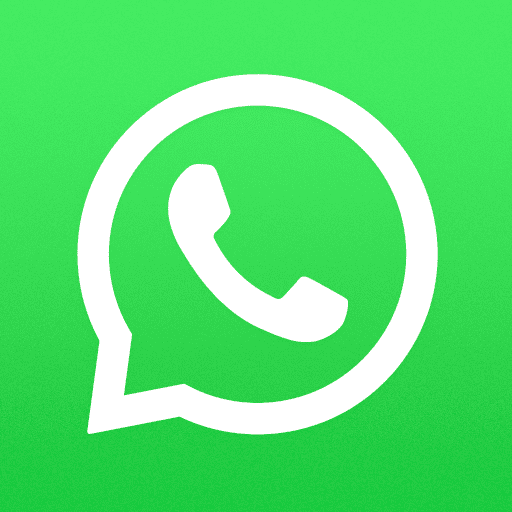 Facebook owned WhatsApp, has reduced the video status limit to 15 seconds in India in order to cut strain on the internet amid countrywide lockdown.

A tweet by WABetaInfo has revealed WhatsApp has put a bar on a time limit for videos posted under the ‘Status’ section of the Facebook-owned instant messaging app.

At the time of its launch, WhatsApp has set the limit of 90 seconds for video status, which was later reduced to 30 seconds. Currently there are around 400 Million WhatsApp users in the country.

ANNOUNCEMENT:
You can no longer send videos to WhatsApp Status if they are longer than 16 seconds: only videos having a duration of 15 seconds will be allowed.
This is happening in India and it's probably an initiative to reduce the traffic on the server infrastructures.