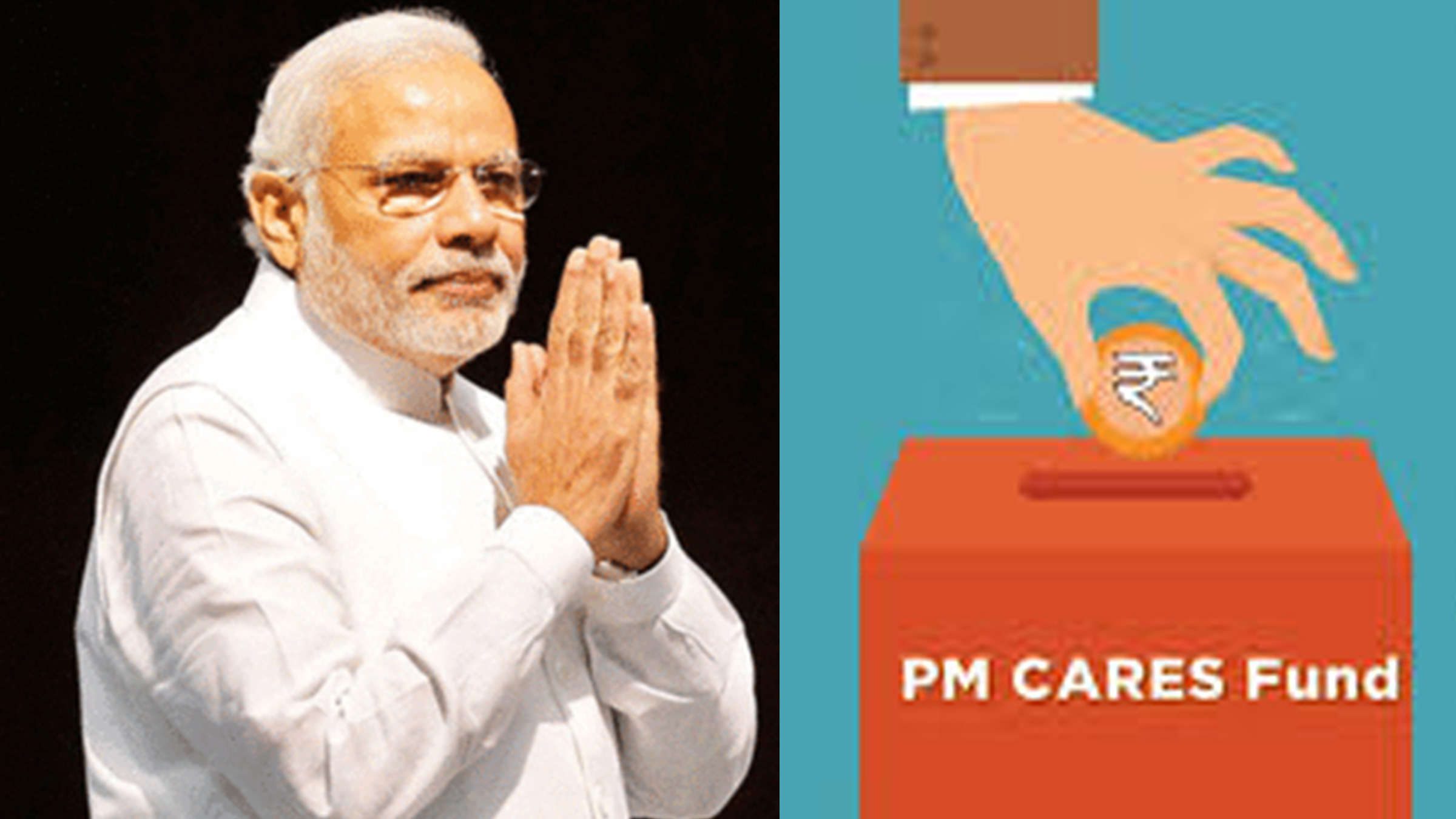 Prime Minister Modi has created a PM-CARES fund to fight Corona. He appealed to the countrymen on Saturday to come forward for help and voluntarily donate to this fund. This fund will be used in the ongoing campaign against Corona. Our doctors and scientists are doing medicine research. Money will also be spent for them and this fund will be safe to deal with any kind of disaster in the coming days.

All the industrialists of the country came forward on the appeal of the Prime Minister and till now hundreds of crores of funds have been collected. Contributions are also being made from all the Ministries. Railways has given 151 crores. Defense Minister Rajnath Singh said that the three army and defense ministry employees have decided to give one-day salary. This amount will be around 500 crores.

In the fight against Corona, Tata Trust has donated 500 crores. Tata Sons has given Rs 1000 crore separately. In all, Rs 1,500 crore has come from Tata so far. Tata Sons funds all the companies of the group and Tata Trusts hold about 76% stake in Tat Sons. Anyway, Tata Trust spends around Rs 1200 crore in social service every year. Apart from this, the Taj Hotel of Tata Group is providing free meals to patients, doctors and medical staff in BMC hospitals in Mumbai.

Paytm said on Saturday that it aims to contribute Rs 500 crore to the Prime Minister’s Civil Assistance and Emergency Situation Relief Fund (PM Cares). Paytm said in a statement that the company will contribute an additional Rs 10 for every contribution or any other payment made through Paytm using Paytm’s wallet, UPI and Paytm bank debit cards.

PhonePe has launched a campaign to raise Rs 100 crore for the Prime Minister’s National Relief Fund in an ongoing campaign against the corona virus. The company said in a statement that by using UPI, the number of consumers who donate from its app to PM Cares by 30 April 2020 will contribute 10-10 rupees on behalf of every consumer. “Overall, it will contribute a maximum of Rs 100 crore,” the company said.

The Adani Foundation has donated Rs 100 crore towards this fund. A statement was issued on behalf of the group that it would also help the government and the people of the country from other resources.

The JSW group said on Sunday that it would provide assistance of Rs 100 crore to combat the corona virus epidemic. In addition to this financial support, the group led by Sajjan Jindal will also provide necessary equipment for health workers and its employees will donate a day’s salary to prevent the spread of the virus. In view of the current Kovid-19 crisis, JSW Group will give Rs 100 crore to the ‘Prime Minister’s Civil Assistance and Relief Fund’ (PM-Cares Fund) in the event of an emergency, the JSW Group said in a statement.