What is EIA and Everything Wrong About it

What is EIA and Everything Wrong About it 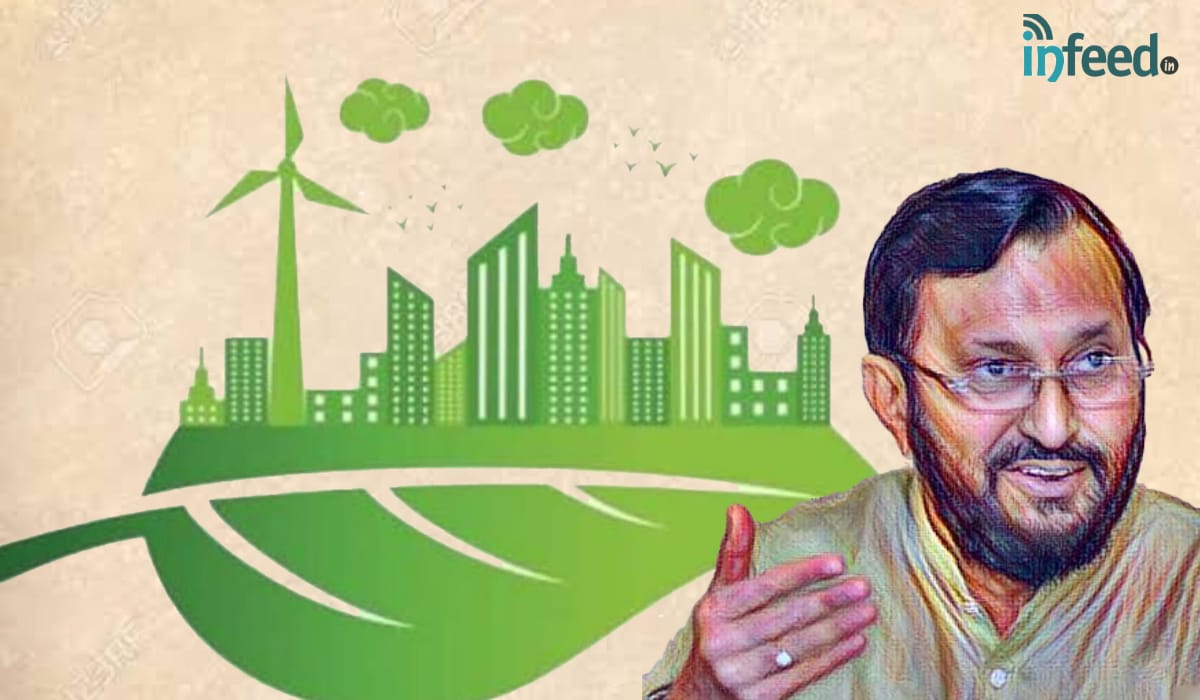 A few days ago Environment Minister Prakash Javdekar’s personal email was bombarded with emails by an NGO Friday For Future India regarding Environment Impact Assessment (EIA)Draft 2020. Delhi Police issued notice to the company which hosts Friday for Future India under Unlawful Activity Prevention Act (UAPA).
The could have faced jail time for this “Unlawful Activity “. Delhi Police later apologised and withdrew the notice but issued another notice under IT Act 2000.

So exactly what is EIA?

The government recently issued EIA 2020 the main objective is to study the effects of a proposed infrastructural/industrial project on the environment. EIA is a tool to determine the social, economic and environmental impact of major developments in order to determine the necessary mitigatory measures.

EIA was first introduced in 1994, under the Environment Protection Act, 1986, in order to set up a legal framework for regulating activities that access, utilise and affect natural resources. The EPA -1986 was laid down in the wake of the Bhopal Gas Tragedy in 1984.

This means that even if a project has come up without environmental safeguards or without getting environmental clearance, it could carry out operation under the provision of the new draft EIA 2020.

According to this if there is a violation in the norms of environmental safety the violators will themselves will report to the government and there is no scope of public complaint about violations.

Exemptions: No entry for people’s participation

The EIA Draft 2020 divides projects into two categories – Category A and Category B. In Category B there are two subdivisions B1 and B2  in subcategory B2. Category B2 projects do not require a public hearing at all. In this exempted list Modernisation Projects, Irrigation projects, Defence and security Projects, National Highways, Area Development Projects are included. Apart from this, there is another clause ‘Strategic Project Clause’ according to this the government gets to decide ” Strategic” tag for other projects. The 2020 draft says no information on “such projects shall be placed in the public domain “.

There is an update in EIA 2006, which specifies a “minimum of 30 days “for people to respond. The current version of the update, which is likely to become law in 60 days, gives a “minimum of 20 days” of the notice period. This means the localities will have 20 days to understand the project and its futuristic impact and file a complaint within 20 days.

EIA 2020 increases the validity of environmental clearance to 50 years in Mining Projects against 30 years in the current law 15 years for river valley projects against 10 years, thus increasing the risk of environmental irreversibility. As per the new draft, the compliance report can be submitted annually against 6 months in EIA notification 2006.

If the government is not acknowledging the urgent need to come up with the environment and people-friendly laws, we must demand the parliamentary standing committee on environment and forest to take up the task.

We don’t need more man-made disasters. The present EIA draft of 2020 needs to be challenged on keeping the core provision of doing an environment impact assessment before operation of a project, as well as disallowing any project without a proper EIA. 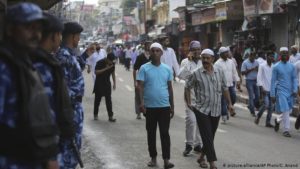 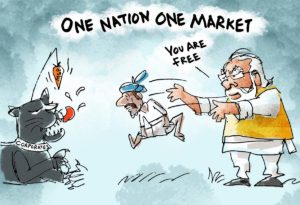 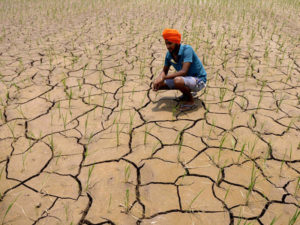