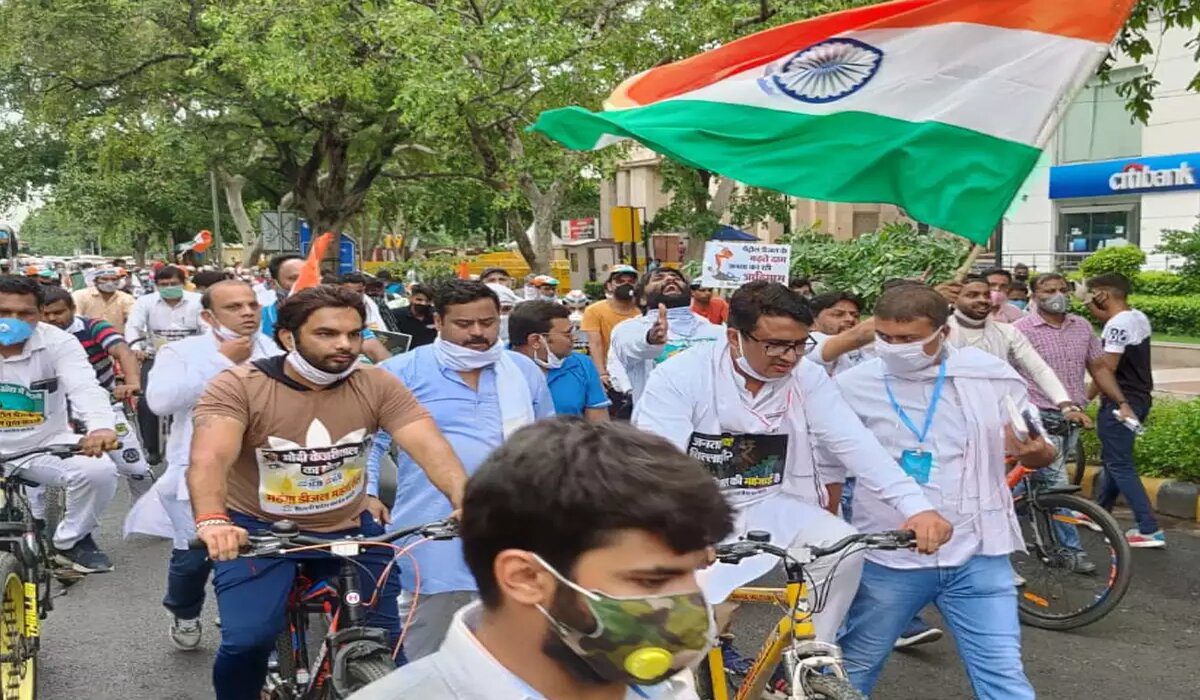 Delhi Congress President, reached out to residences of all 10 MPs of Delhi, including 7 Lok Sabha MPs all from the Aam Aadmi Party & requested the MPs to intervene with their respective governments, to reduce the excise duty and VAT on petrol and diesel, to give relief to the citizens of Delhi.

DPCC chief, also said that his “Cycle Yatra” has achieved the desired results via this roll back of VAT on Diesel as Congress has always highlighted the insensitivity of both the BJP and the AAP governments as a responsible opposition.