WeTransfer Banned in India. Here are 2 Other Options

WeTransfer Banned in India. Here are 2 Other Options 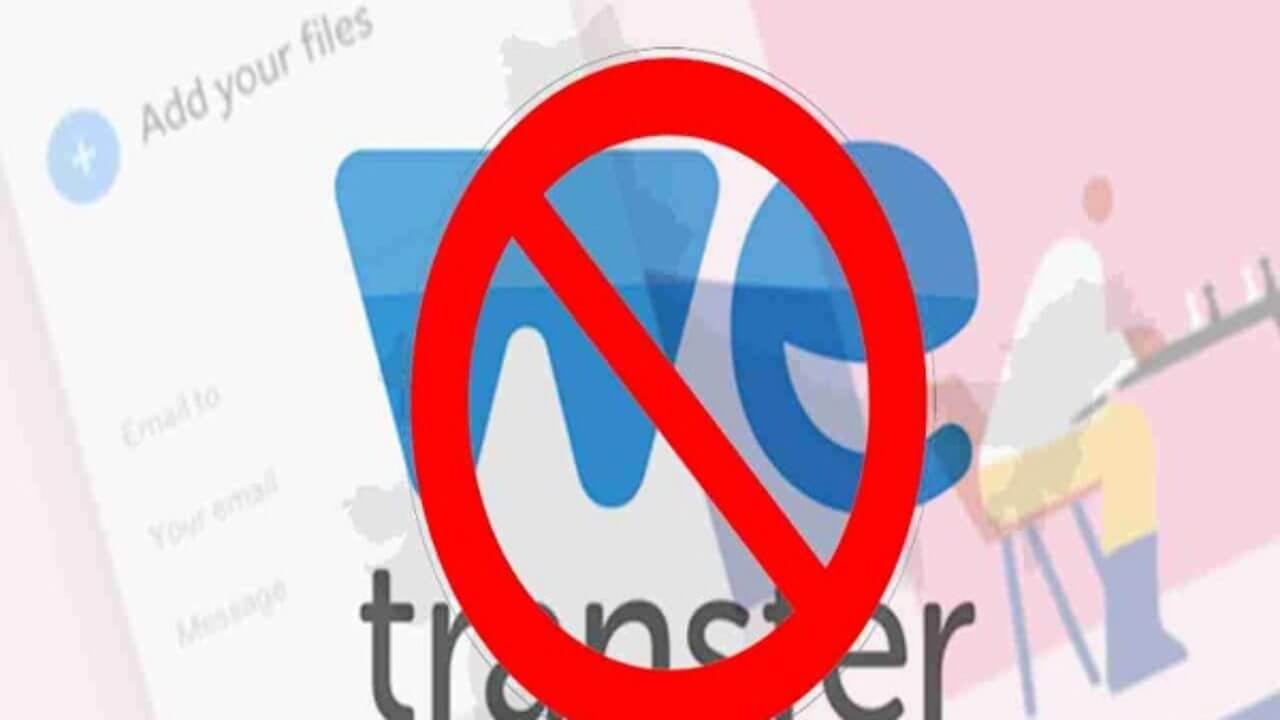 Summary
I Other Options After WeTransfer Ban
II Author

The order was given at the request of Delhi Police. In an order issued on May 18, the Department of Telecommunications had asked the internet service providers to block two download links on the Netherlands website VTRANSFER and the entire website ‘VTRANSFER.com’.

“The Delhi Police had requested the Ministry of Information and Broadcasting to immediately block the two links and the entire website,” an official source said. This order has been given on the basis of this. “

The Ministry had asked the Department of Telecommunications to direct Internet service providers to block the website. In an order sent to various internet service providers via e-mail, the Department of Telecommunications has said that its compliance should be given immediately, otherwise action will be taken under the terms of the license.

Other Options After WeTransfer Ban

WeTransfer is used to share files on a large scale in the country, and after the ban, there are other options available to people, through which the file can be easily shared or transferred. After the WeTransfer ban in India, you can easily share files using Google Drive, SMASH, Dropbox.

Google Drive: Google Drive is the best as an alternative to WeTransfer, as Wetransfer is Banned in India which offers up to 15 GB of free storage. It can also be easily used with different Google services. In Google Drive, you can not only keep the documents and important files safe from audio, but can also share it with others. If you want to increase the capacity of 15 GB, then for this you also have the facility of Google One Service, which is available for a year at an initial price of Rs 1300.

Smash: If you want to share or transfer large files, Smash is a great option. There is no set limit on file size, but if you want to share files more than R2 GB, then it takes much longer. And if you want a file larger than 2 GB to be shared immediately, you will have to subscribe to the Smash Premium, which starts at $ 5 (about Rs 377) for a month.