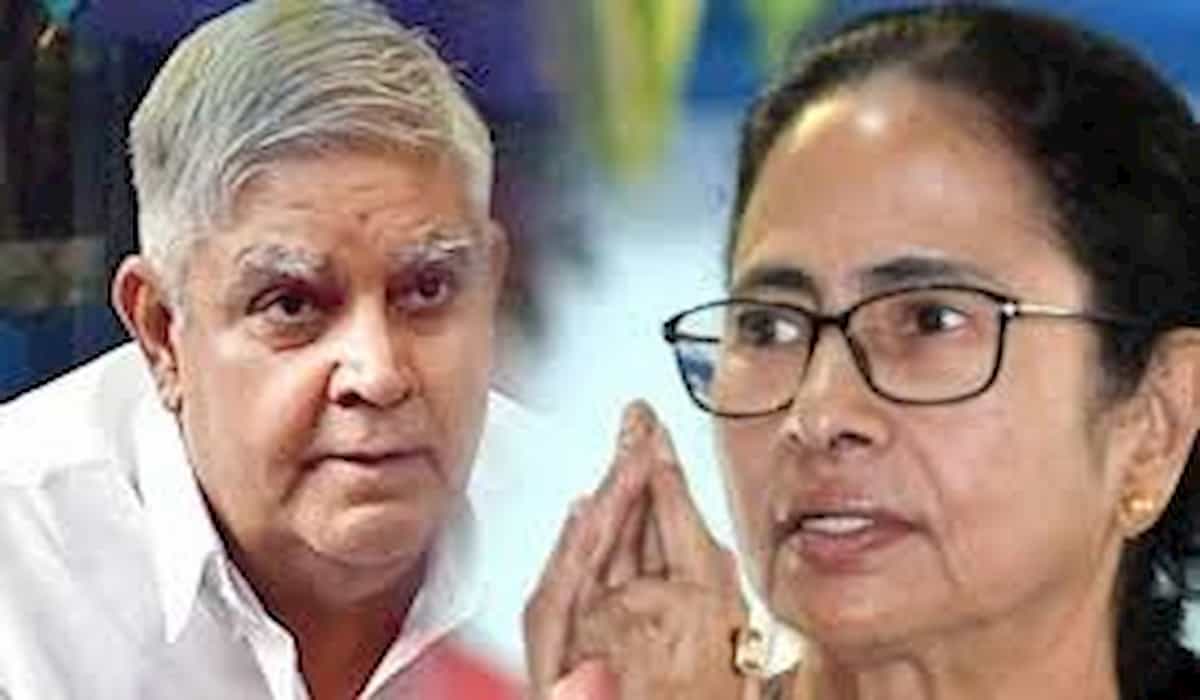 Governor Jagdeep Dhankhar again targeted the Mamta government on Thursday over the deteriorating law and order in West Bengal. He alleged that the West Bengal Police is acting like the ruling TMC activists, not as per the law.

The Governor requested CM Mamta Banerjee to take time and talk to him on this issue. He said in the video message, the police is targeting anti-MPs and MLAs. Being the Governor, I am worried about the deteriorating law and order in the state.

Police work like any party workers cannot be tolerated. I request the Chief Minister to talk to me on this issue.

This is not the first time Dhankar has criticized the Mamata government. In the past, he has given statements against the Chief Minister and his government on several occasions. Earlier this month, the body of a BJP MLA in North Dinajpur district was found hanging outside the shop. Even after this, questions were raised on the government regarding law and order.