Politics Heat Up for Opening Temples in Maharashtra

Politics Heat Up for Opening Temples in Maharashtra 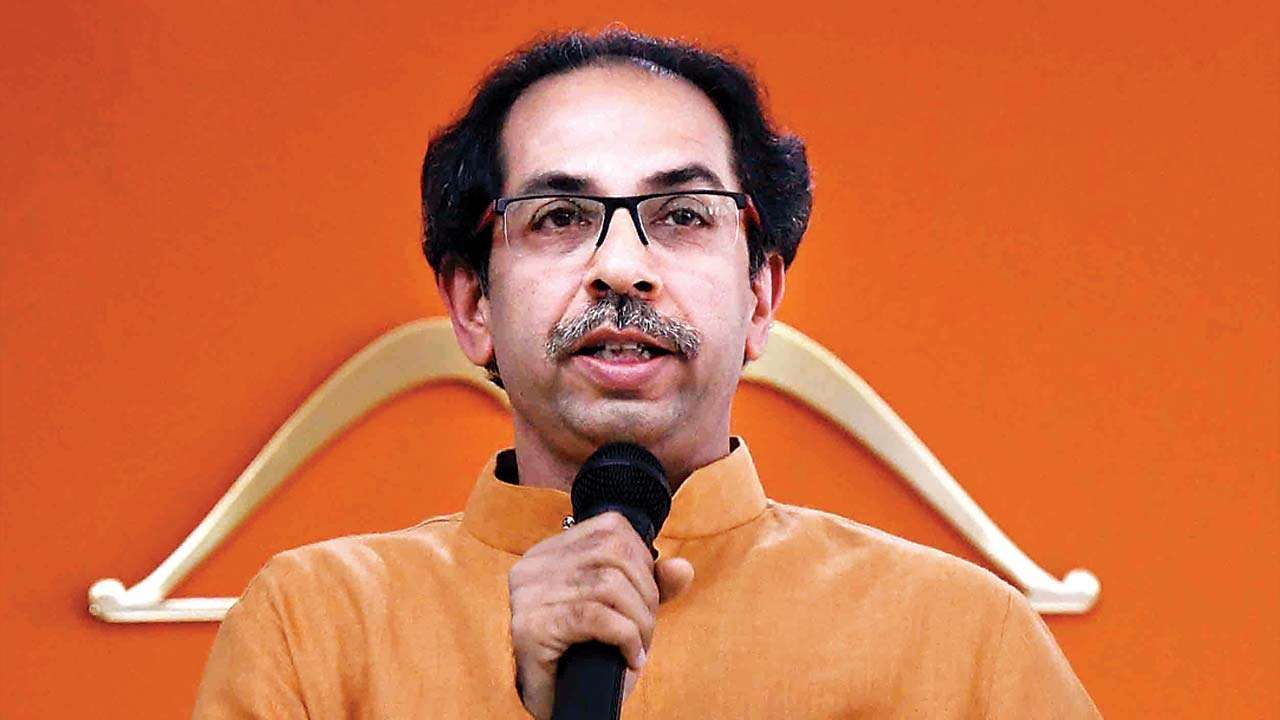 The Shiv Sena has written in the mouthpiece ‘Saamana’ that the gods of the country have been locked in lockdown due to the Corona crisis. In the Puranas, such stories are heard that earlier there was a war between the gods and the demons, then the demons took the gods captive.

Now the demon named Corona has taken the gods captive. The government order is not to open any shrine, not the temple itself. The ‘Mount Mary’ fair in Mumbai has been canceled, but some Maharashtra leaders are demanding that the temple be opened.