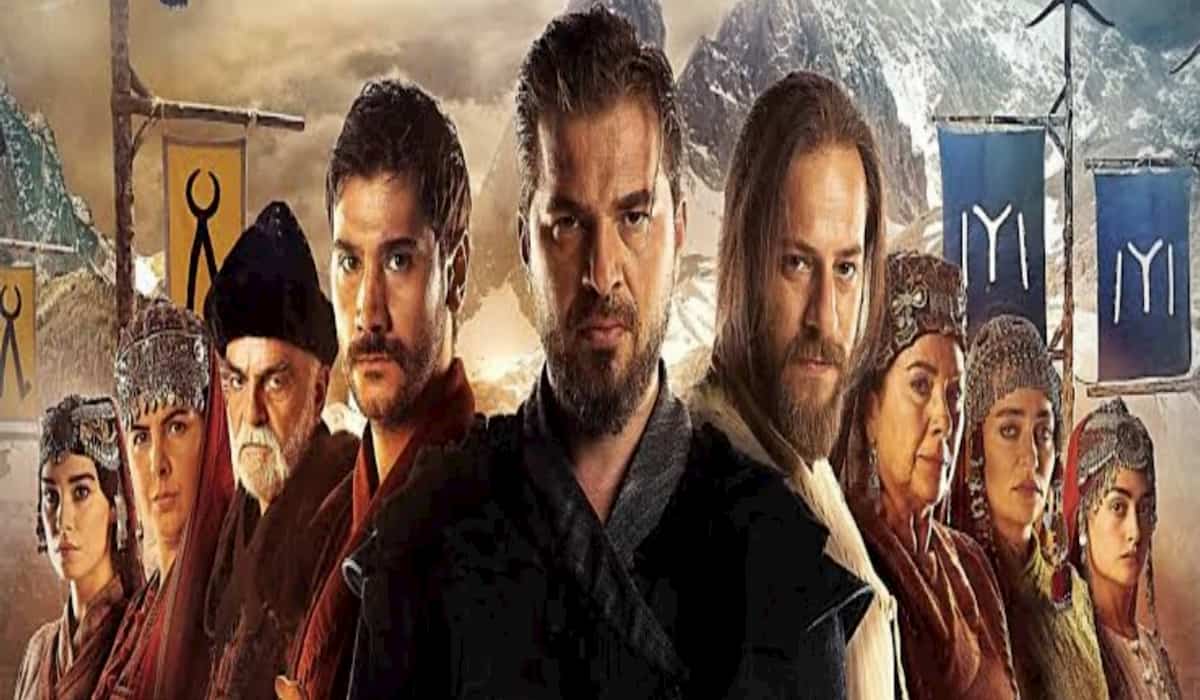 A new phenomenon that has been sweeping almost all West Asian countries is Dirilis :Ertugrul. Though this historical fiction drama was telecast in Turkey between 2014 and 2019, it was much later that it got released in other countries due to its skyrocketing popularity. With an IMDB rating of 9.1, it is being compared to the likes of the much acclaimed Game of Thrones. Though Dirilis :Ertugrul comprises 448 episodes in total, which span across five seasons, the viewership has been steadily increasing nonetheless. Countries like Pakistan, Brazil, South Africa, Yemen, Indonesia and Azerbaijan have recorded unprecedented hikes in rating points. So what is it that makes it such an engrossing watch?

Ertugrul Ghazi was the son of Suleyman Shah, the leader of Kayi tribe, and the father of Osman I, who founded the Ottoman empire that covered much of Europe, Asia and Africa, and lasted for about six hundred years between 14th and 20th centuries. The plot, though is riddled with instances of cinematic liberty, it has its roots in the history of Turk warriors. It is a journey of the Turkish warriors as they fight against the Templars who scheme to destroy the Muslim leaders and kingdoms (Season 1). Director MetinGunay and Creator Mehmet Bozdag have left no stone unturned in giving utmost detail to nuances in their magnum opus. The action scenes have been shot so amazingly well that you feel you are right there in the frame.

Stupendous performances by the entire cast, brilliant cinematography and magnanimous scale of production are some of the technical aspects that give this series an edge. EnginAltanDuzyatan and EsraBilgic who are the leads, are enjoying immense popularity across countries. People want to know more about their real lives and how they are as people. Other prominent characters of Bamsi, Dogan, Turgut, Gundogdu and Selcan have been loved equally.

Of late, Muslim youth has by and large been identified with terrorism and extremism across the globe. After which, seeing a Muslim protagonist who is fearless, stands against all odds for what is just, is intelligent and fights like a dream, is a refreshing change for the viewers. His Turkish looks and built are an icing on the cake. All the female actresses look beautiful and their ensembles are a treat to watch. A major female audience is mesmerized by their head jewellery and boho-chic attires. The visuals are so captivating and vivid that they take you back to those times, and the well-researched sequences linger on in your mind for a long time. The Turkish culture and language is a delight to watch and hear. Their reverence for customs and uprightness is worth being glorified.

Pakistan Prime Minister Imran Khan has highly recommended the series, and encouraged all Pakistanis to watch it. Turkish PresidentTayyib Erdogan personally visited the sets of Ertugrul, which has an estimated budget of around six crores per episode. However, the show has been banned in some Arab countries and fatwas have been issued against it. There is a raging debate over how feasible it is from an Islamic point of view to binge watch this series. Some clerics have pointed out that there is a love story at the centre of this plot, and the women shown are not following hijaab as they would technically be expected to. Others say thatErtugrul has refreshed their iman and brought them closer to their basics. Constant references to the lives of prophets and the Quran beautifully inter-twined with the plot are extremely deep and impactful. Whatever the case, one cannot ignore the surging impact it has had on the Muslim world.

In response to the rising popularity of Ertugrul however, there has also come up a series named Fauda, which is based on the conflict between Israel and Palestine. The hardliners have been preferring this one over the former, as it supports the right wing philosophy.

Ertugrul is one of the finest shows made as far as technical prowess is concerned. Other than that, it is perhaps the choice of the viewer what he wants his take away to be. A brave Turkish Alp, from a small tribe of herdsmen, takes on the biggest powers of the day, with a firm belief in His Creator, and his wish to die for the bigger cause.