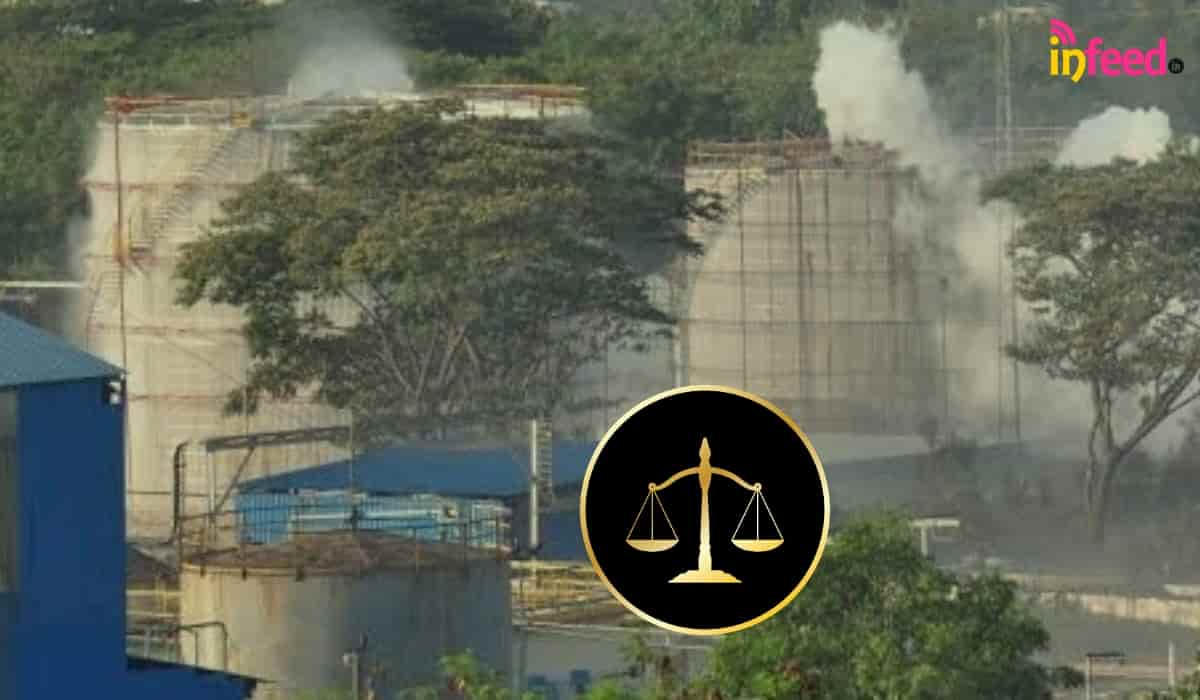 In this report, LG Polymer has said that many negligence and safety standards have been ignored. On May 7, the Gopalapatnam police had registered a case against LG Polymer under Section 278 of IPC (Creating an environment which could harm health) and two months later an arrest was made in the case.

According to the inquiry committee, there was a huge lapse on behalf of various government departments, especially the factory directorate. The committee has also considered weak safety standards and non-functioning of equipment in emergency process.

The committee said in the 319-page main report that the factory directorate failed to ensure that the LG polymer complies with all standards and provisions of factory law and other legislation.

The investigation committee under the leadership of Special Chief Secretary (Environment and Forests) Neerabh Kumar Prasad has recommended strict action against the officials of the factory directorate for this serious negligence. The inquiry committee has found that there was also a serious lapse from the Andhra Pradesh Pollution Control Board in this case.