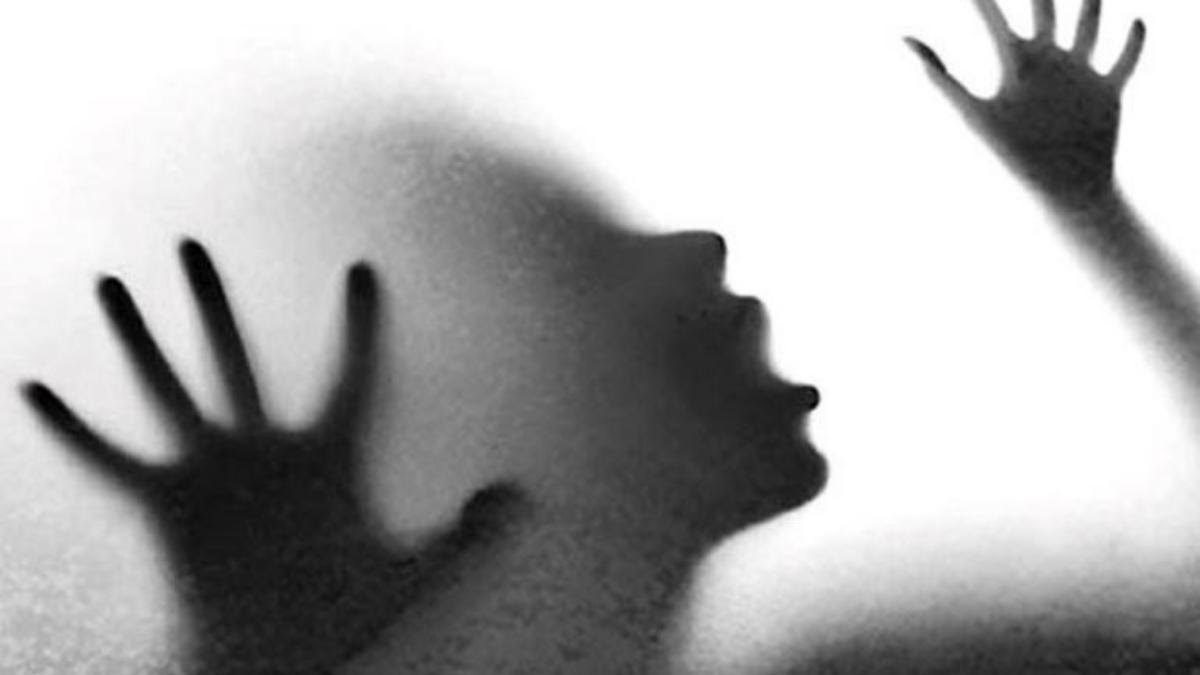 Bhopal| Even in the new term of Shivraj Singh Chouhan, the number of rapes are not moving down. In his earlier term as well,the incidents of rapes had been soaring high due to which people had started calling Madhya Pradesh as the Rape State of the country.

The recent incident is about a 53 year old visually impaired woman who was allegedly raped in side her home in he state capital by unidentified accused.

The woman, a bank officer, was alone at home as her husband and family are stuck in Rajasthan due to COVID-19 lockdown.

As per the victim’s complaint, while she was asleep in her home, an unidentified man entered her room and raped her.

A case under sections 376 and 377 of IPC has been registered against unknown accused in Shahpura police station and the victim was sent for medical examination.