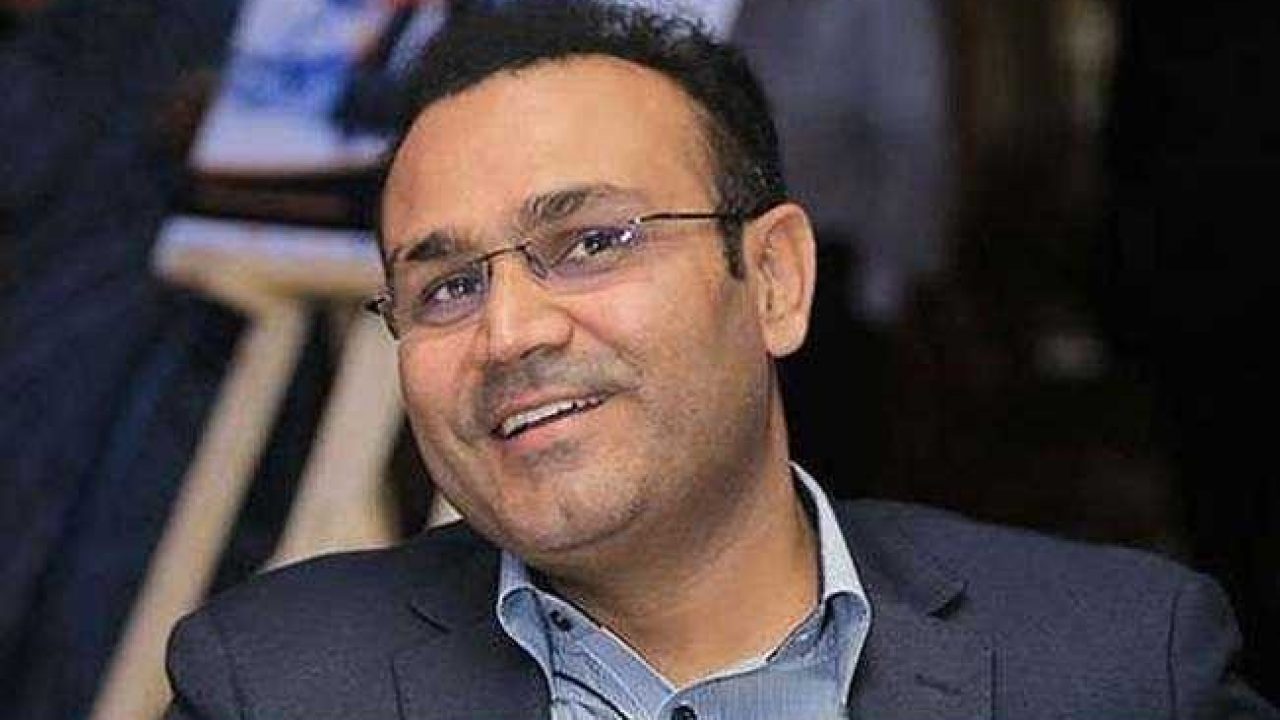 Former India opener Virender Sehwag is very active on social media and constantly shares videos and photos for his fans. On Saturday, Sehwag shared one such video clip on Instagram, in which he is telling about his ‘three principles’.

The deadly corona virus spread from China has led to postponement of events, series and even the Olympics and other sports including Cricket. Lockdown has been declared all over India and this is why sports celebrities are spending time at their homes.

Sehwag is also at his home and is constantly sharing videos and photos. He tells about three basic principles in this video. His fans are very fond of this video which has been viewed more than 2.3 lakh times so far.

He message in the caption of the video, ‘I have three principles, application, request and then hitting.’ He then raises his bat and pushes it in the air.

Earlier, he was seen serving a Cow. A few days ago, he also shared a video of a child, who was interestingly telling all the important things against the corona virus in on camera.