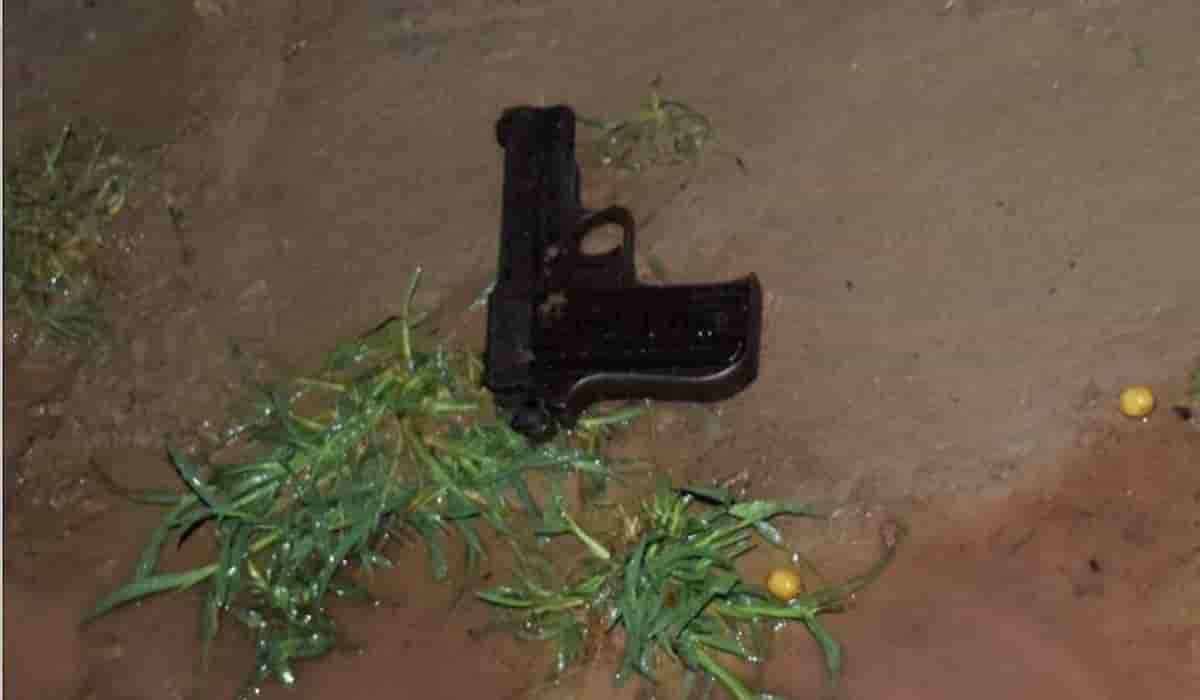 Karthikeya, aka Prabhat Mishra, a close associate of Vikas Dubey, who is absconding in the Kanpur shootout, was killed by STF in an encounter in the Panki police station area. Prabhat Mishra was involved in firing bullets on the police team in Vikru village. Please tell Prabhat Mishra was arrested by the Faridabad Police on Wednesday.

After that, after presenting it to the court, the UP STF was taken on transit remand. UP STF was bringing him to Kanpur on remand. The car broke down in Panki police station area. Meanwhile, Prabhat snatched the pistol of a police officer of UP STF and started running. When the police stopped him, he started firing. After which Prabhat Mishra was killed in counter-firing

Prabhat was the closest to Vikas Dubey’s right hand Amar Dubey killed in Hamirpur encounter. The Faridabad Police also recovered four pistols and 44 cartridges looted from the police from him. He had told the Polki interrogation that after the incident, Dubey died with Vikas Dubey and he stayed in the nearby village Shivli for two days. After this, he reached Faridabad by truck.