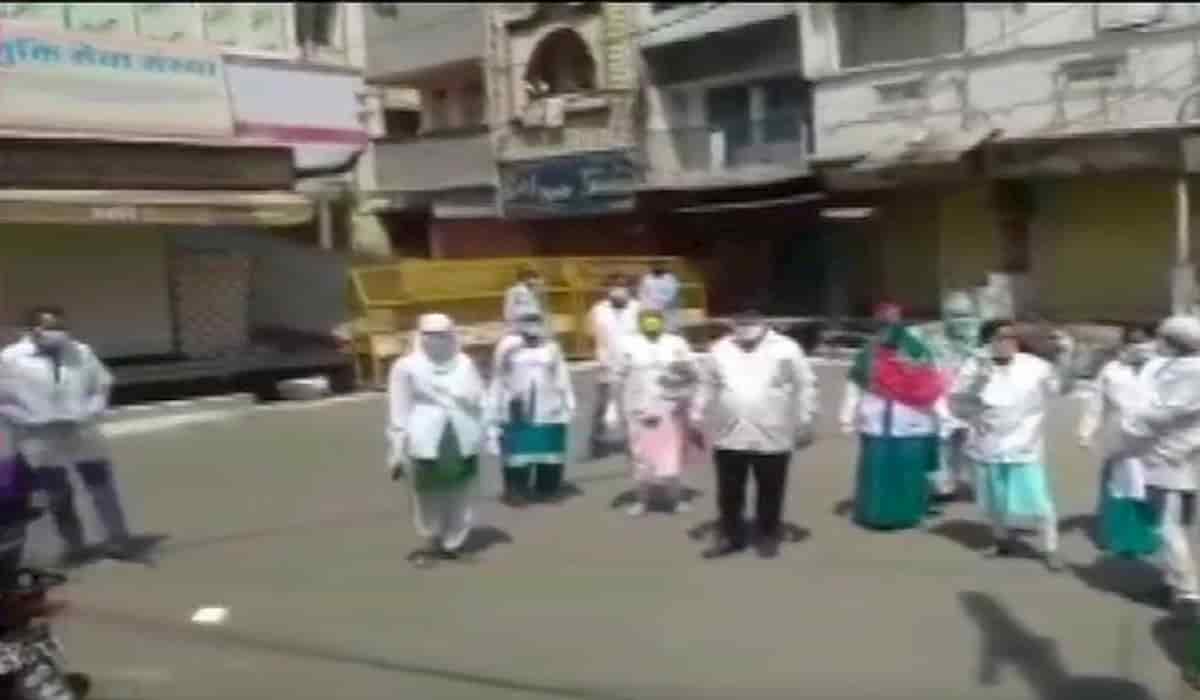 Health Minister Narottam Mishra gave this information in a media briefing on Wednesday evening. According to Narottam Mishra, there will be a lockdown in the entire Madhya Pradesh on every Sunday till the next order. Health Minister said that due to people coming from other states, the situation of Corona in Madhya Pradesh is changing everyday. Corona cases are coming out more in border districts.

Giving examples, the Health Minister said that more cases of corona have been coming up in the past few days in Barwani adjoining Jalgaon and Morena, Bhind and Gwalior adjoining Dholpur. Therefore, once again the investigation of those coming from other states on the border will be started.