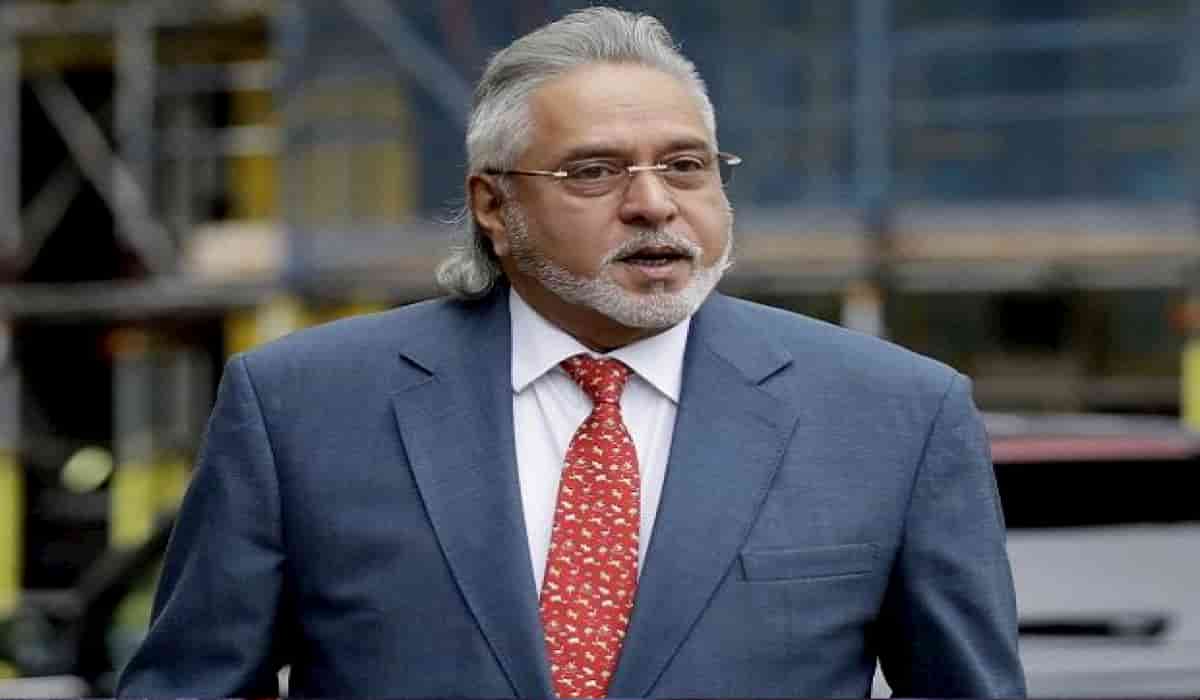 Recently, there was news in Indian media that liquor businessman Vijay Mallya, who fled the country after taking a loan of more than 9 thousand crore rupees from government banks, could be brought to India at any time. It was circulated that all extradition formalities have been completed in London. Vijay Mallya has exercised all his legal rights in Britain. It was said that Vijay Mallya will be accompanied by CBI and ED officials.

But today, Mallya’s personal assistant told the Times of India that he was unaware of any developments related to his extradition. He said late Wednesday – “I have no idea of ​​his return tonight.” Mallya’s lawyer, Anand Dobey from Boutique Law, did not take the call. Asked if the media reports on Wednesday night were justified, Mallya told Times of India in a WhatsApp message: “Only those people know what they say!”

A senior Indian High Commission official in London confirmed to TOI that Mallya would not be returning on Wednesday night, or anytime soon. “No extradition has taken place till now. The media has picked up an old CBI statement,” he said. “The situation has not changed. It is delayed.” TOI was told that the delay was because Home Secretary Preeti Patel has not signed Mallya’s extradition for legal reasons.

Earlier reports had claimed that agencies had told the UK court that Mallya would be brought to India soon and kept in the High Security Barrack at Arthur Road Jail. The Arthur Road Jail houses many of the underworld and big criminals and terrorists. Ajmal Amir Kasab, the only surviving terrorist caught in the 26/11 Mumbai attack, was also kept in the same security cell. Abu Salem, Chhota Rajan, Mustafa Dosa, Peter Mukherjee and Vipul Ambani, accused in the Rs 13,500-crore PNB scam, have also been kept in the same jail.