New Faces to Get Key Position in Nadda’s Team

New Faces to Get Key Position in Nadda’s Team 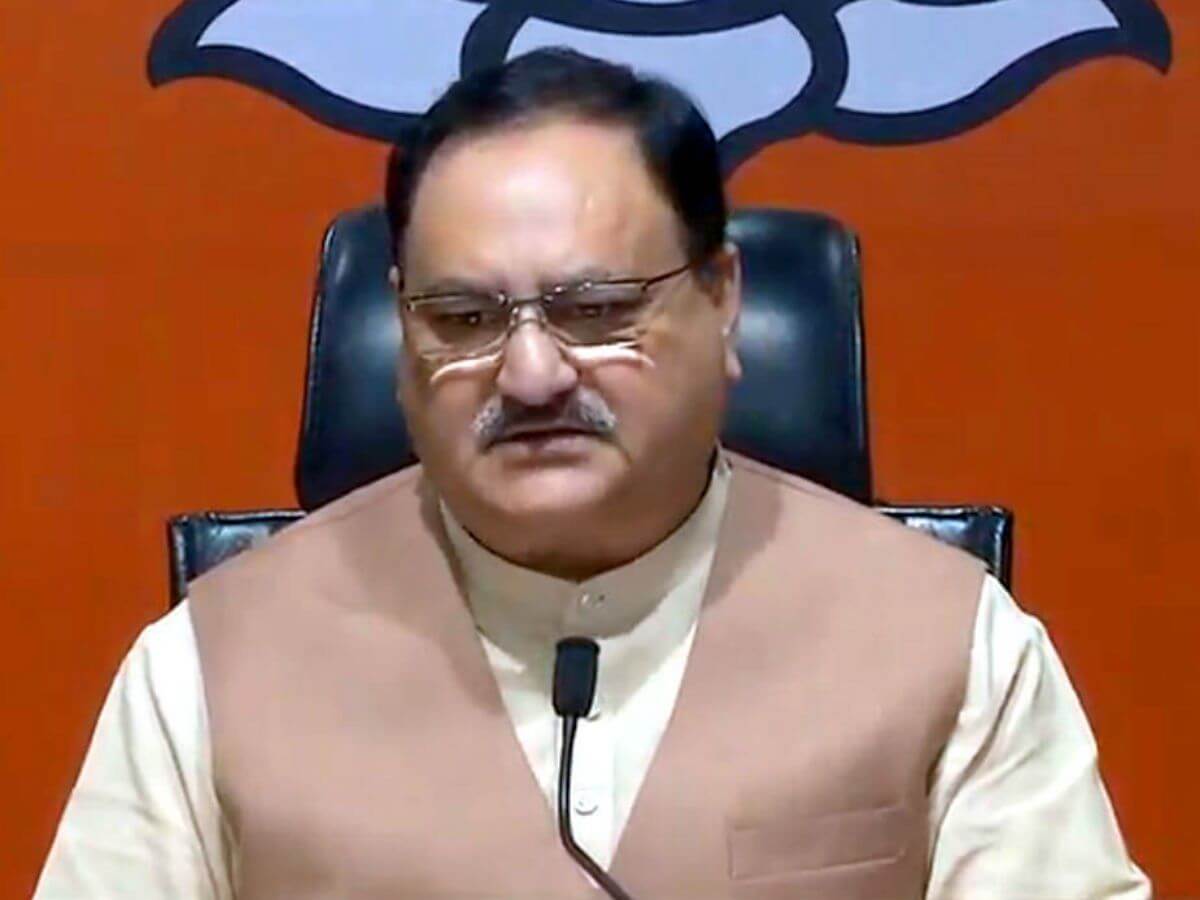 BJP national president JP Nadda may announce his team soon. More than a quarter of the new faces in the new team are likely to be placed. Officials holding the responsibility of electoral states may remain intact. Prominent leaders of states can also be brought to the central organization in a team coordinating young and experienced.

It has been more than four months since Nadda took over as the national president, but his team has not been able to come forward yet. However, in the meantime, two and a half months have passed in lockdown due to Corona. Now the exercise to give shape to the organization has started in the party. The presidents of the three states have been announced a day earlier. The leaders who have been given the command in these states have indicated that the party is taking full care of social equations with young experience.

According to sources, about half of the faces in the BJP president’s new team may also be in Amit Shah’s team, but their post and work division are likely to change. Officials associated with electoral states will continue in their roles for the time being. Kailash Vijayvargiya, who is in charge of West Bengal, and Bhupendra Yadav, who is in charge of Bihar, are likely to retain their roles.

Nadda’s new team is likely to bring some state leaders to Delhi. According to sources, prominent leaders of Madhya Pradesh, Chhattisgarh, Rajasthan, Maharashtra and Jharkhand can find a place in the national team. It is believed that the roles of vice presidents, general secretaries and secretaries may change.

National Executives are also to be announced along with the office bearers and a quarter of new faces are to be included as per the constitution itself. However, Nadda can give 30 to 40 percent of new faces a place in his team. In fact, Nadda wants to see young and new leadership emerge in different states and at the center who can be ready for leading roles at different levels in a decade.