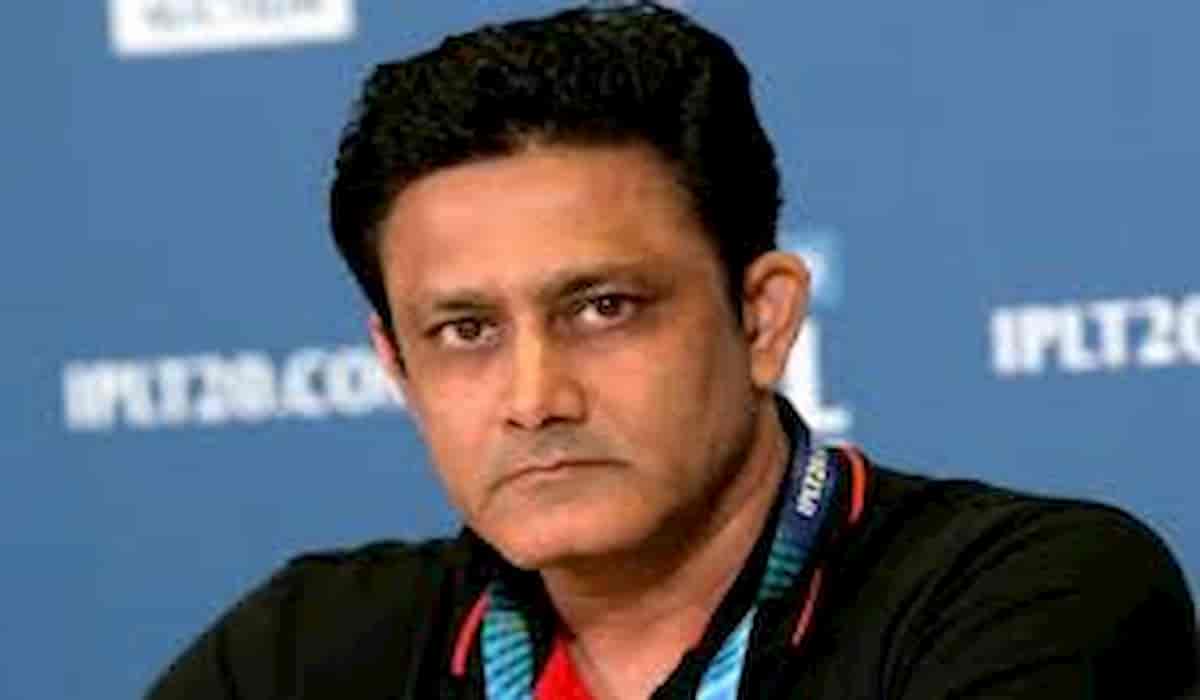 Anil Kumble, the legendary spinner of his time and chairman of the Cricket Committee of the International Cricket Council (ICC), reiterated the panel’s disagreement over the use of artificial substances to shine the ball despite the ban on saliva. He said that when the game starts again, pitches can be prepared in such a way that there is a balance between the ball and the bat. The committee recommended banning the use of saliva on the ball last month to avoid the threat of the Corona virus, but at the same time did not allow the use of artificial substance while discussions were going on in this regard.

Subsequently, many former and current players talked about the option of saliva. These include India’s fast bowler Jasprit Bumrah. Kumble said in the FICCI webinar, “In cricket you have a pitch that you can play and balance between bat and ball.” Bowlers will miss the use of saliva in test cricket, because this helps them achieve conventional and reverse swing.

Kumble said, “You can leave the grass on the pitch or play with two spinners.” Bring back the spinners in Test matches, because in an ODI or T20 you are not worried about flashing the ball. That is the test match we are talking about.

The former Indian captain said, “And why don’t we play in Test matches with two spinners in Australia or in England as is not normally the case.” Kumble has also said earlier that the ban on saliva is an interim measure and allowing the use of artificial matter would not create creativity in the game.

Kumble said, “You are coming back after two and a half months and especially if you are a bowler, then it is necessary for you to have enough bowling practice before getting into the match.” He said that the committee made recommendations by focusing on restoring cricket at the earliest.