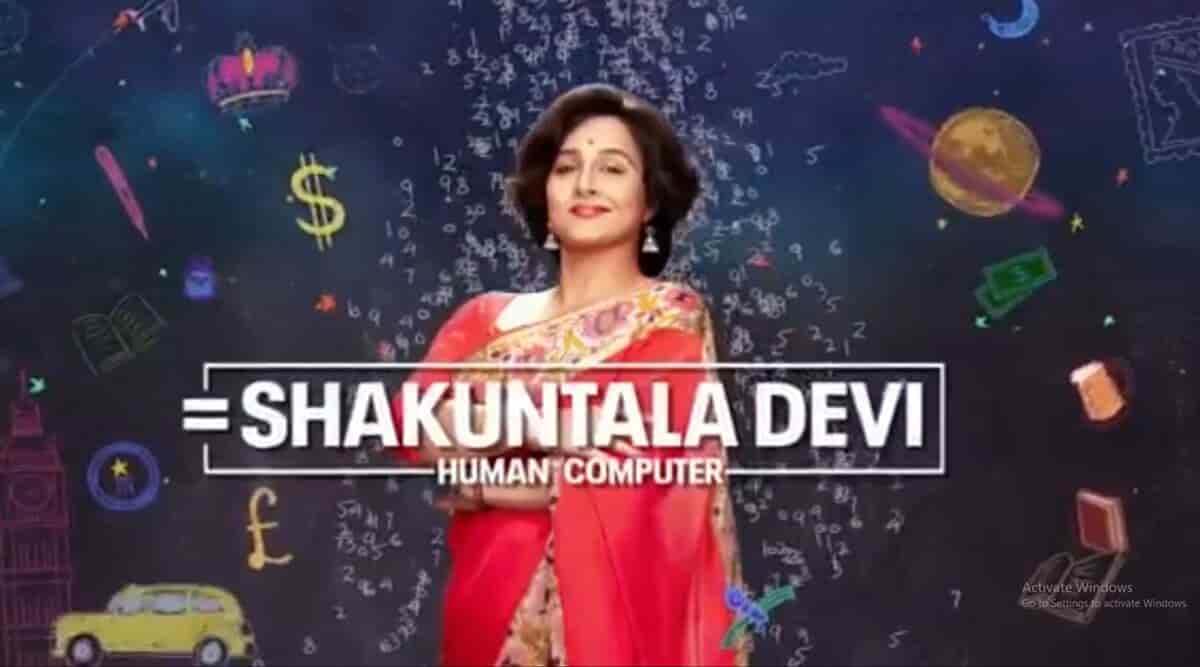 After Amitabh Bachchan and Ayushman Khurana, Vidya Balan’s Shakuntala Devi will no longer be released in theaters, but the film will be released directly on your mobile phone. Amazon Prime Video has announced its world premiere. However, the release date has not been set yet.

While giving this information on Instagram, Vidya wrote – I am happy to announce that Shakuntala Devi will soon be able to watch with her family on Prime Video. I am thrilled that we are able to entertain you in such unimaginable times.

In December last year, Vidya released a video on Instagram and said that the film will be released on 8 May. However, the films are not releasing after March 13 due to the lockdown and theaters being closed due to the Corona virus pandemic. Jisu Sengupta and Sanya Malhotra will be seen in important roles alongside Vidya in the film.

Shakuntala Devi is a biopic of Mathematics Genius Shakuntala Devi, whose world was amazed by her amazing talent. He had mastered the complicated calculations of mathematics in a few seconds. The film is directed by Anu Menon.

He had solved many such questions in minutes, which are memorable forever and once he contested in front of Indira Gandhi.

On 14 May, the Shujit government’s Gulabo Sitabho has been announced to be released on Prime. Gulabo Sitabo will be available on Amazon Prime from June 12.