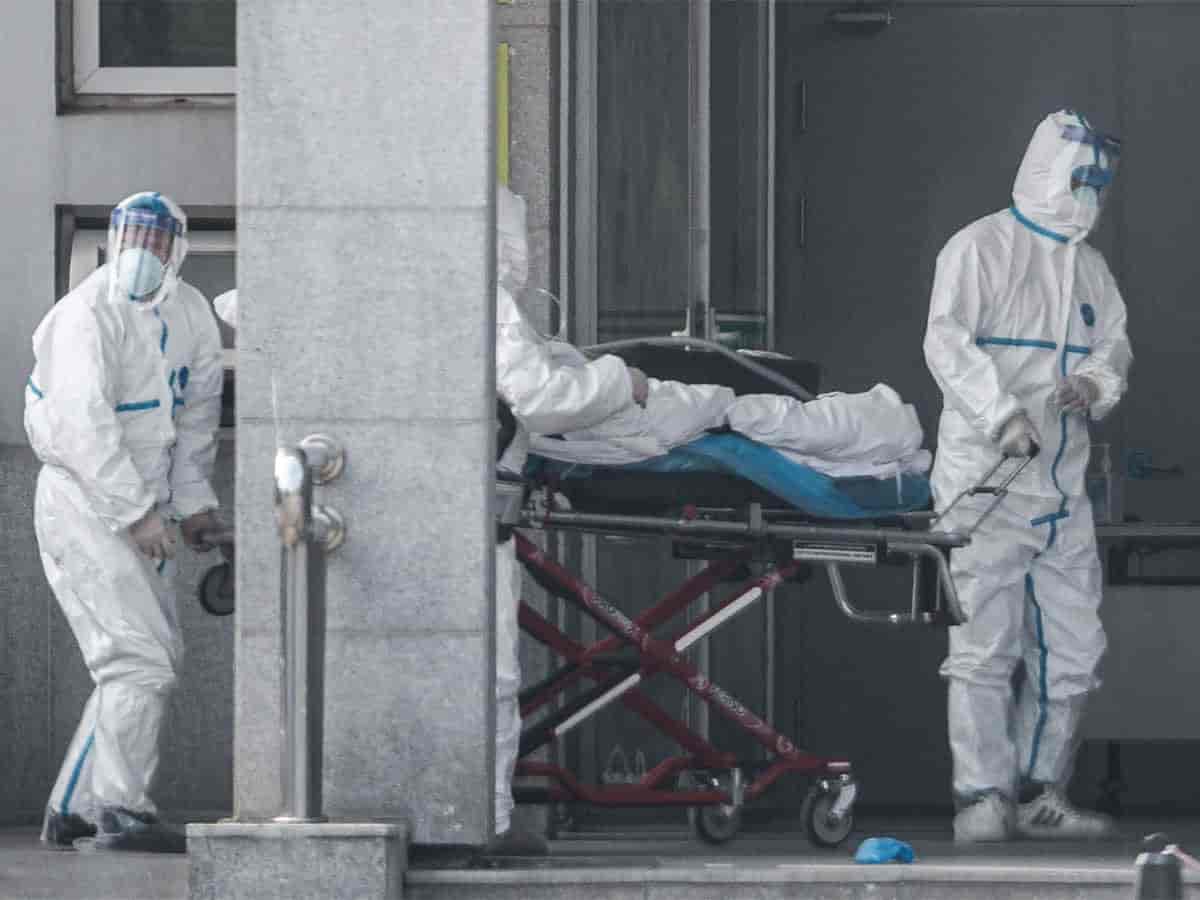 The corona virus has taken a terrible form in the world. The situation is that the global death toll of infected people has crossed three lakh. So far more than 44.85 lakh people have been affected by this epidemic. As of Thursday night, a total of 44,89,482 people have been infected in the world of which the death toll has risen to 3,01,024. However, 16,88,943 of these people have also recovered after treatment.

Russia has also become the third most affected country in the world due to increasing cases of infection. There has been a considerable increase in the number of patients in the last two weeks. The situation is so far that 2,52,245 infected patients have been detected in Russia. Although the rate of deaths there is much lower than in other countries, 2,305 people have lost their lives so far while 53,530 people have been cured after treatment. In the last 24 hours in the capital Moscow, 58 new deaths have been reported which has increased the number of dead to 1290.