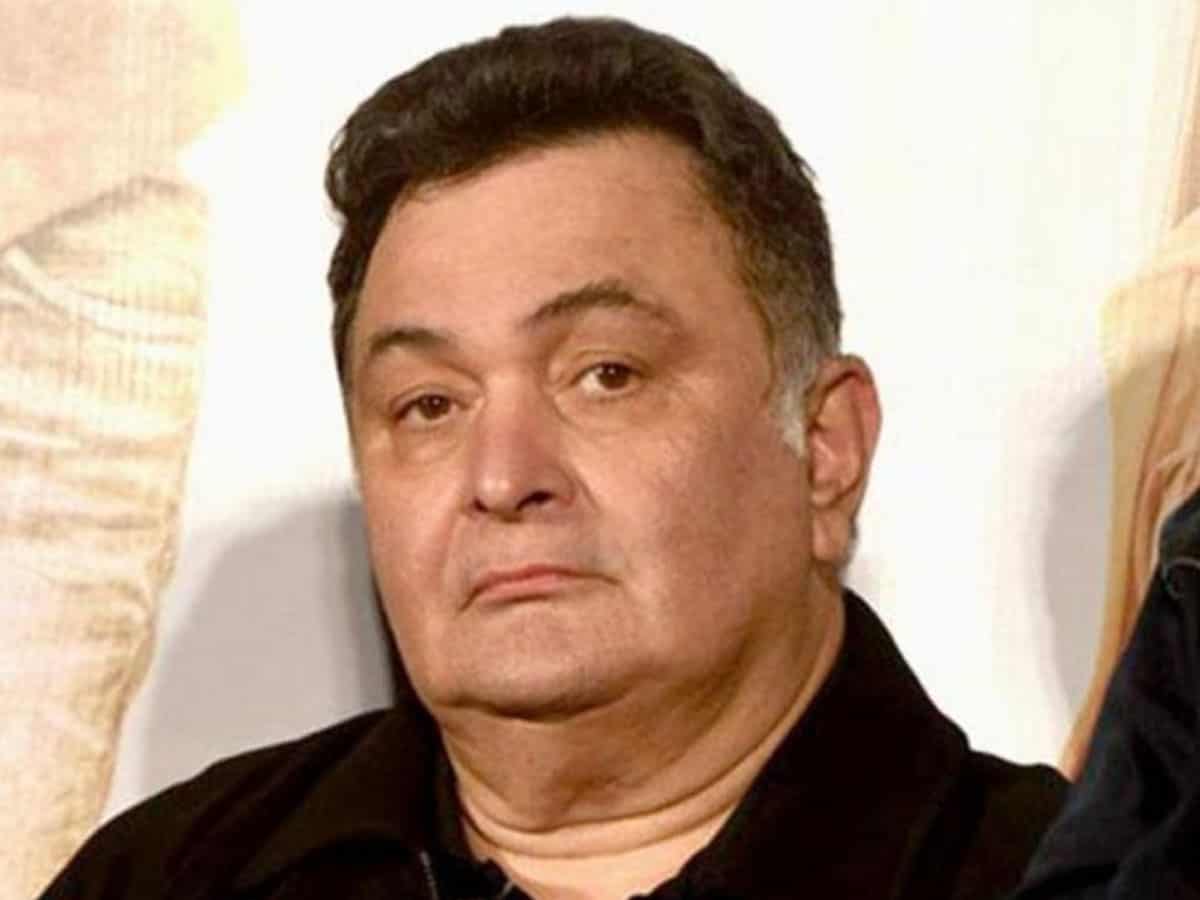 Rishi Kapoor underwent treatment for cancer in the year 2018 and lived in New York for more than a year, where he was treated. He was accompanied by his wife and actress Neetu Singh. In February, Rishi Kapoor was hospitalized twice due to health reasons.

He was first admitted to a hospital in Delhi when he came to attend a family function. At that time, Kapoor had said that he had an infection. He was again hospitalized after returning to Mumbai with viral fever. He was soon discharged from the hospital soon after.