Vaccination only way to stop the pandemic, says Rahul Gandhi. Will the govt listen?

Vaccination only way to stop the pandemic, says Rahul Gandhi. Will the govt listen? 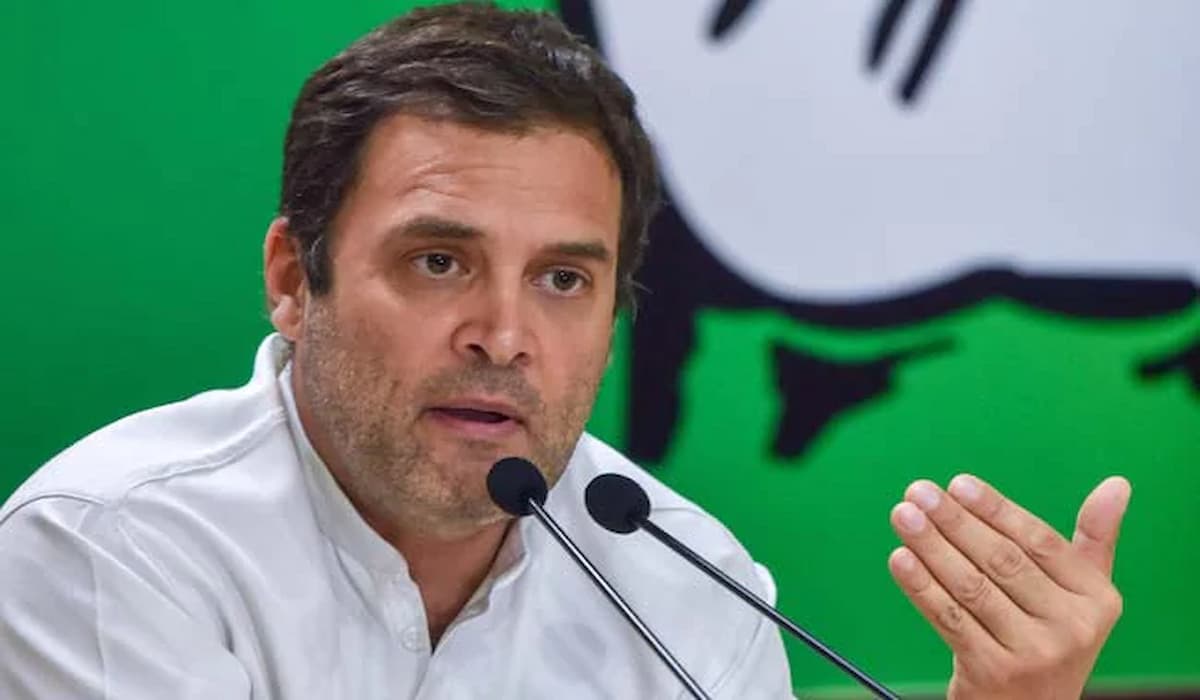 Amidst closing vaccination centres, Rahul Gandhi today criticized the Centre for not doing enough to quicken the slow pace of vaccination drive across the country. Till now Karnataka, Maharashtra and Delhi have announced the closure of their vaccination centres for the 18 to 44 age group due to supply shortages.

“Vaccination is the key to controlling the pandemic but GOI doesn’t seem to care,” tweeted Gandhi on Monday.

The Congress has also hit out at the Centre over its handling of the vaccination drive and asked the Union Health Ministry to provide district-wise data of the jabs being delivered every day.

Meanwhile, international news agency Reuters reported on Sunday that the recent government directive to delay vaccination for those who have recuperated from COVID-19 by 3 months was done to just buy some time for ramping up vaccine stocks.

India has so far completely inoculated just 3% of its 1.35 billion people. This is a dismal figure compared to the United States which has so far give at least the first dose of the vaccine to 49% of its total population. Experts predict at the pace at which the Indian government is running the vaccination drive, it will take almost three years for the entire population to reach herd immunity.