Pfizer to Give 5 Crore Doses to India

Pfizer to Give 5 Crore Doses to India 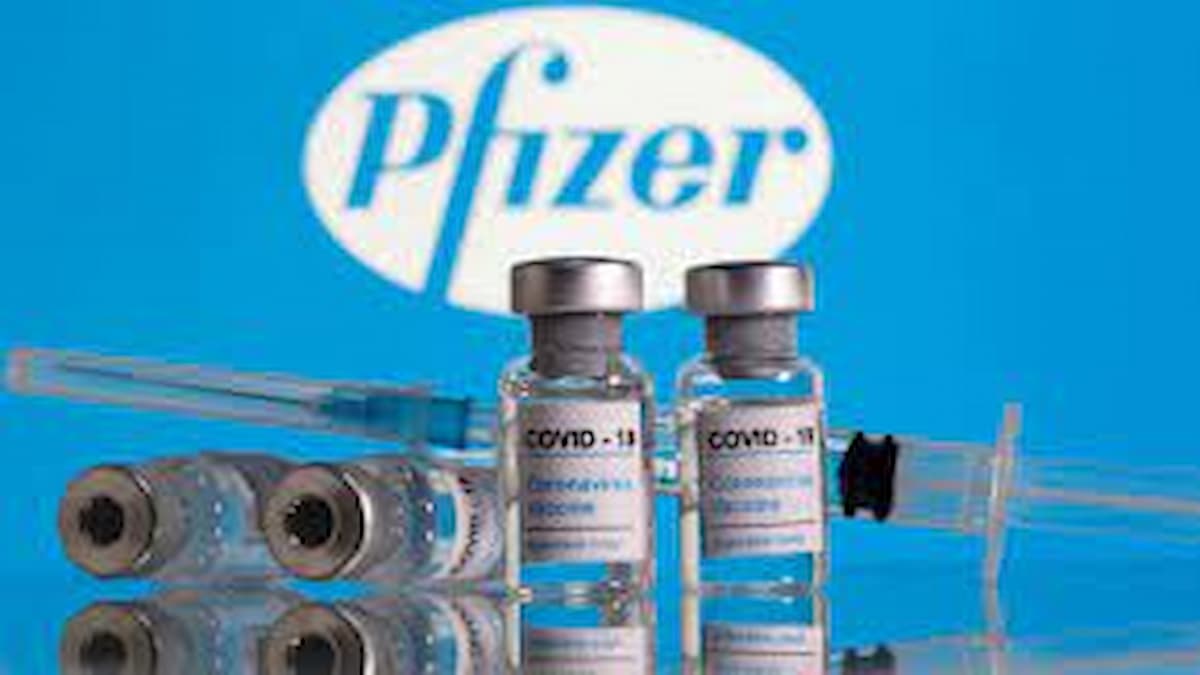 Amid the shortage of Corona vaccine in India, US pharma company Pfizer-BioNotech has agreed to give 50 million doses to India this year, but the company wants a relaxation in regulations from the central government.

According to Reuters, several rounds of negotiations have been held between the Government of India and Pfizer-BioNotech regarding the vaccine deal. The company had also issued a statement saying that, negotiations are going on with India on the vaccine and its results will be revealed soon.

According to sources, the matter regarding the vaccine deal is stuck in one place. In fact, Pfizer-BioNtech has sought the confidence of legal protection from many governments including the US, UK, now Pfizer is making this demand in India. The company wishes that after the introduction of Pfizer’s vaccine, if there is a legal issue of any kind, then the company will not be responsible for it. The central government will have to come forward for this.

There is a severe shortage of vaccines in the country. In many big and small states including Maharashtra, Uttar Pradesh, the speed at which the vaccination drive should be is not happening. The states are not getting as much supply of quota as they need every day. In such a situation, many vaccination centers have to be closed.

Uttar Pradesh and Maharashtra have also brought out global tenders, but now they have not got the vaccine from any company. At the same time states like Delhi and Punjab say that they themselves have talked to foreign vaccine companies, but these companies have refused to supply them directly. Companies want to deal with the central government.

In addition to Covaxin and Covishield, Russian company Sputnik-V is being used in the country right now. Covaxin and Covishield are not being produced at the level in which a large population can be vaccinated daily. The Russian vaccine has just started supply. Its production is going to start in Telangana soon. At the same time, the central government has announced that between August and December this year, the vaccine will be available for the whole country.