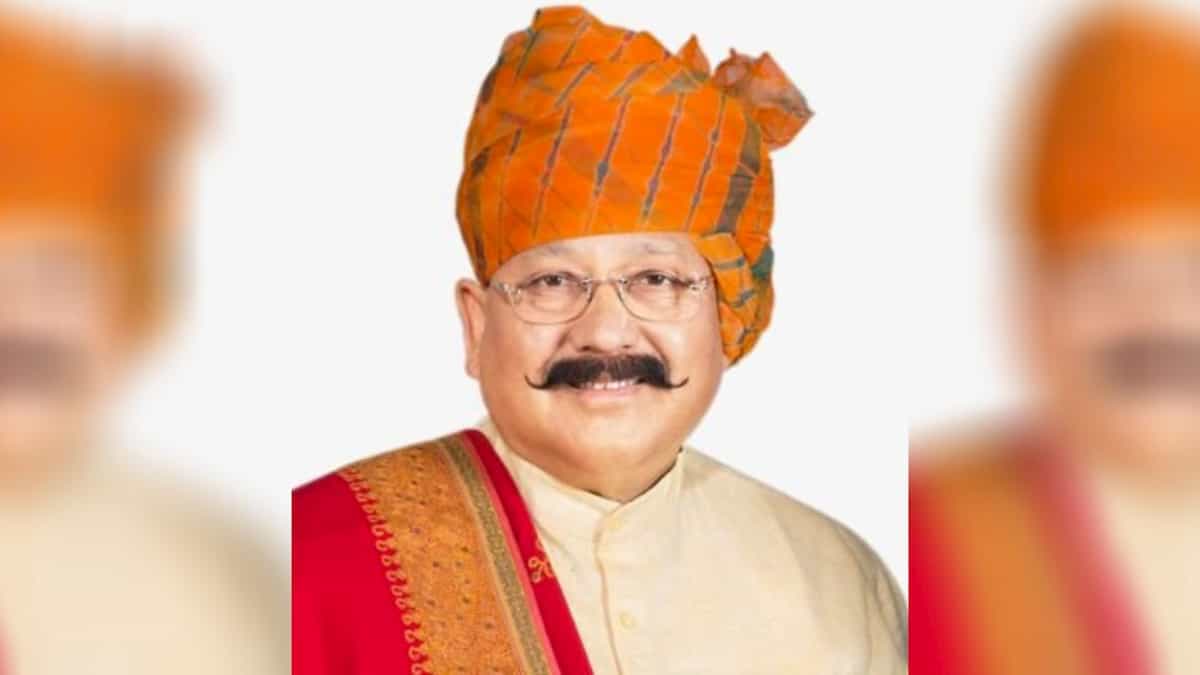 There has been a stir after the report became public as the minister attended a cabinet meeting on Friday. State Chief Minister Trivendra Singh Rawat was also present in this meeting. Not only this, Satpal Maharaj also attended a meeting of the tourism department. According to protocol, people exposed to corona infected are quarantined. In such a situation, the entire cabinet of Chief Minister Samate Uttarakhand can be quarantined.

Earlier, reports of Satpal Maharaj’s wife came to Corona positive. Dr BC Ramola, Chief Medical Officer, Dehradun, said that Amrita’s test report on Saturday evening confirmed her suffering from Kovid-19 and had been in isolation since then. Dr. Ramola said that he himself has provided the list of people he came in contact with. AIIMS Rishikesh Public Relations Officer Harish Thapliyal said that Amrita has been admitted to the isolation ward of the hospital where she is undergoing treatment.