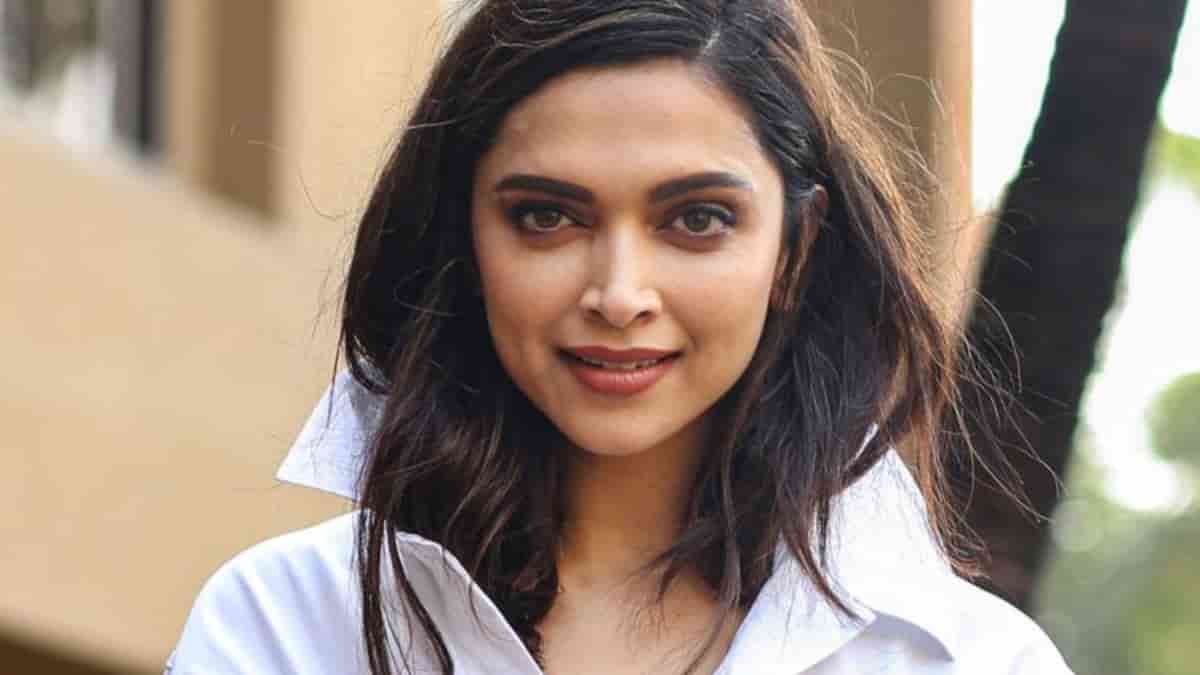 Deepika Padukone watched Marvel’s film Black Panther and gave fans the idea to spend their Sunday. Deepika has shared the film’s post on Insta Story and the dialogue of T’Challa from the film.

Black Panther won 6 Oscar Awards including Best Film in the year 2019. The film stars Chadwick Boseman, Michael B. Jordan, Lupita Nyong’o in lead roles. There is tremendous action in the film. This is the story of the inhabitants of a planet Wakanda.