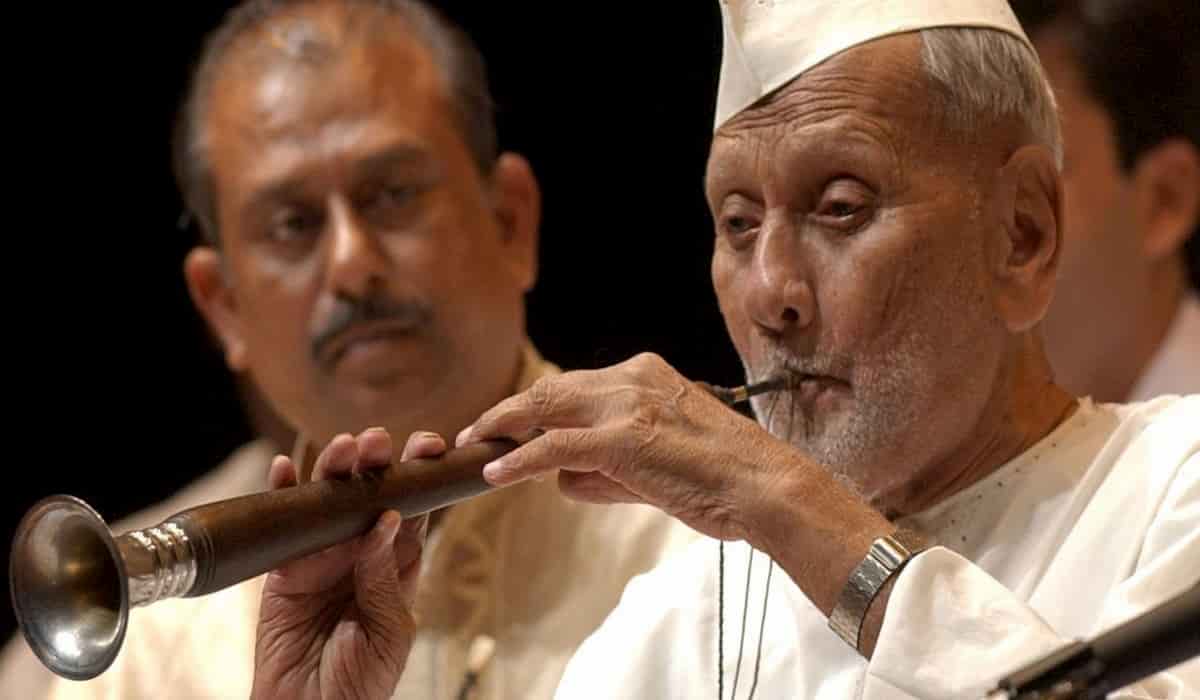 The house in Varanasi (Uttar Pradesh’s Varanasi) in which Ustad Bismillah Khan’s Shehnai was practiced, which has the memories of maestro on every wall, and after the prayer of Fazr, the room in which maestro used to play Shehnai. was dismantled today.

This hammer is a family dispute in which one side wants to demolish that house and make it a commercial center, while the other side wants to preserve it as a heritage. At present, this dispute has become big and now the local administration has interfered in this. The Varanasi Authority has stopped the work going on there.

On the roof of Bismillah Khan’s house, the debris of that room has been kept where Ustad Fazr used to pray Shehnai after the prayers. Today this place was shattered. The family and some people in the neighborhood are hurt by this split. Bismillah Khan’s neighbor Mohammad Asif said that “I am very sad to see its condition”

When Bismillah Khan Sahab was alive, people from all over the world used to come here. Khan sahib loved his neighborhood, loved people. He has not gone anywhere, and today after his death this predicament is happening. There is some dispute between the family.

Bismillah Khan had five boys, out of which three have died. The family of two sons lives in this house. The financial condition of the family is not good, so some people want to make commercial use of this house so that their livelihood can go on.