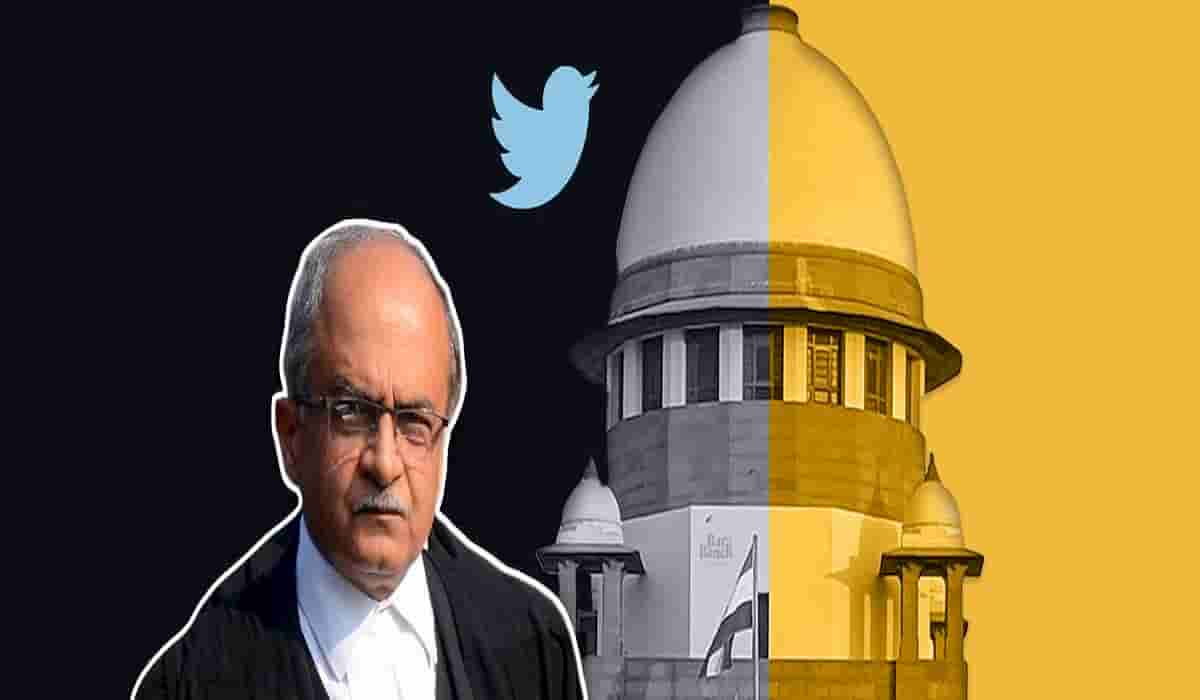 The Supreme Court on Thursday dismissed the appeal of advocate Prashant Bhushan in the contempt case. Bhushan had applied for an opportunity to postpone the debate on the sentence and file a review petition. The Center urged the court not to award any punishment to Bhushan. To which the court said that until they (Prashant Bhushan) do not apologize, they cannot consider the request of the Attorney General.

During the hearing, the court told the senior counsel that if we punish you then it will not apply till the decision on review. We will be fair with you. We think you are trying to avoid this back. At the same time, his lawyer said that if the punishment is postponed, then there will be no trouble.

In the court, Prashant Bhushan’s lawyer Dushyant Dave said that the appeal under judicial review is correct and the sentence can be adjourned. If the punishment is postponed, there will be no disaster. The court refused to file a review petition against his conviction for criminal contempt and postpone the hearing on his sentence until a decision is arrived at. The court said that the verdict is completed only after the conviction.

Prashant Bhushan says that he will consult his lawyers and will consider the suggestion of the Supreme Court in 2-3 days. Attorney General KK Venugopal urged the court not to give any punishment to Prashant Bhushan. He says he has already been convicted.

On August 14, the Supreme Court held Prashant Bhushan guilty of contempt in a controversial tweet regarding the court and the Supreme Court. A bench of justices Arun Mishra, BR Gavai and Krishna Murari had said that the sentence would be debated on August 20.