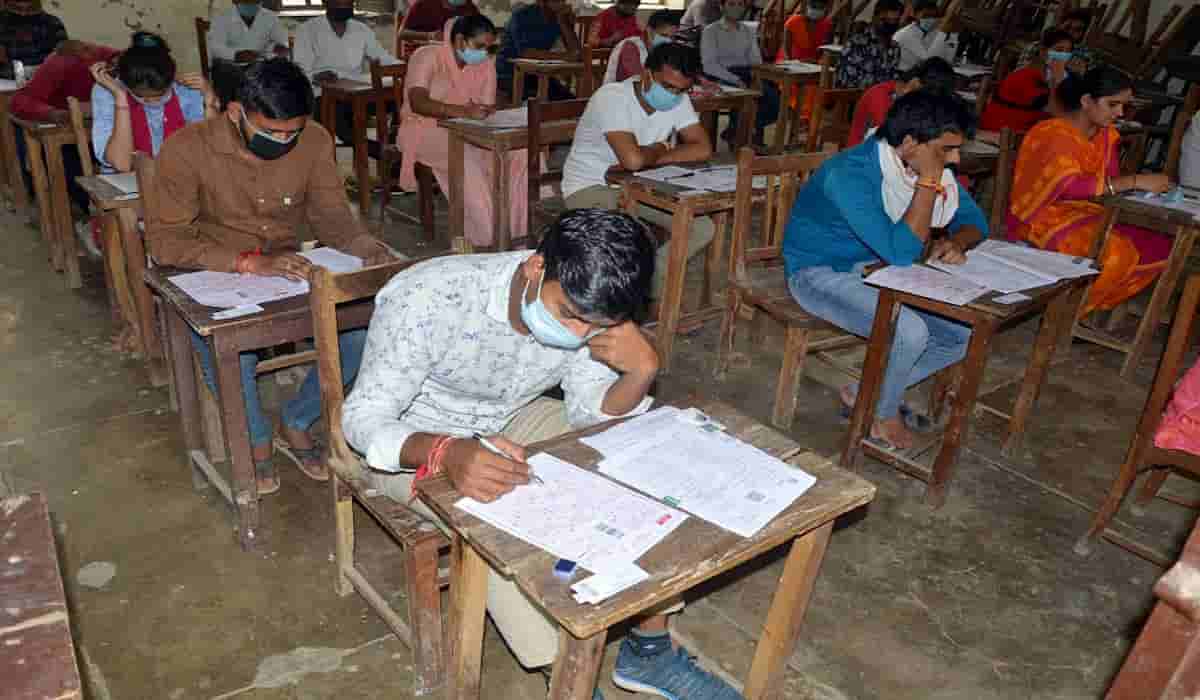 Summary
I Each district to have one exam centre
II How long will CET score be valid?

With this, the candidates who have appeared in various examinations for the selection of government job will now have to sit the same exam. Government secretary C Chandramouli said that there are more than 20 recruitment agencies in the central government. He said that only SSC, IBPS and RRB agency have been brought under its purview, later it will also include other recruitment agencies.

Union Minister for Personnel and Pension Affairs, Dr. Jitendra Singh said that the government has made revolutionary and historical reforms in the employment sector to facilitate the candidates seeking employment. This will make the recruitment, selection process and placement process extremely easy. He said that this would particularly benefit the lower class candidates.

The agency will have representatives from SSC, IBPS and RRB. The test will be conducted for three levels: graduate, higher secondary (12th pass) and the matriculate (10th pass) candidates. However, the present recruitment agencies– IBPS, RRB and SCC — will remain in place. Based on the screening done at the CET score level, final selection for recruitment shall be made through separate specialised Tiers (II, III, etc.) of examination which shall be conducted by the respective recruitment agencies. The curriculum for CET would be common.

Each district to have one exam centre

Union Finance Minister Nirmala Sitharaman had announced a proposal to create a National Recruitment Agency for government jobs in FY 2020-21. This will be a computer-based online test. A center in every district has been proposed for this agency.

How long will CET score be valid?

The CET score of a candidate shall be valid for a period of three years from the date of declaration of the result. The best of the valid scores shall be deemed to be the current score of the candidate. While there will be no restriction on the number of attempts to be taken by a candidate to appear in the CET, it will be subject to the upper age limit. However, the relaxation in the upper age limit shall be given to candidates of SC/ST/OBC and other categories as per the extant policy of the Government.