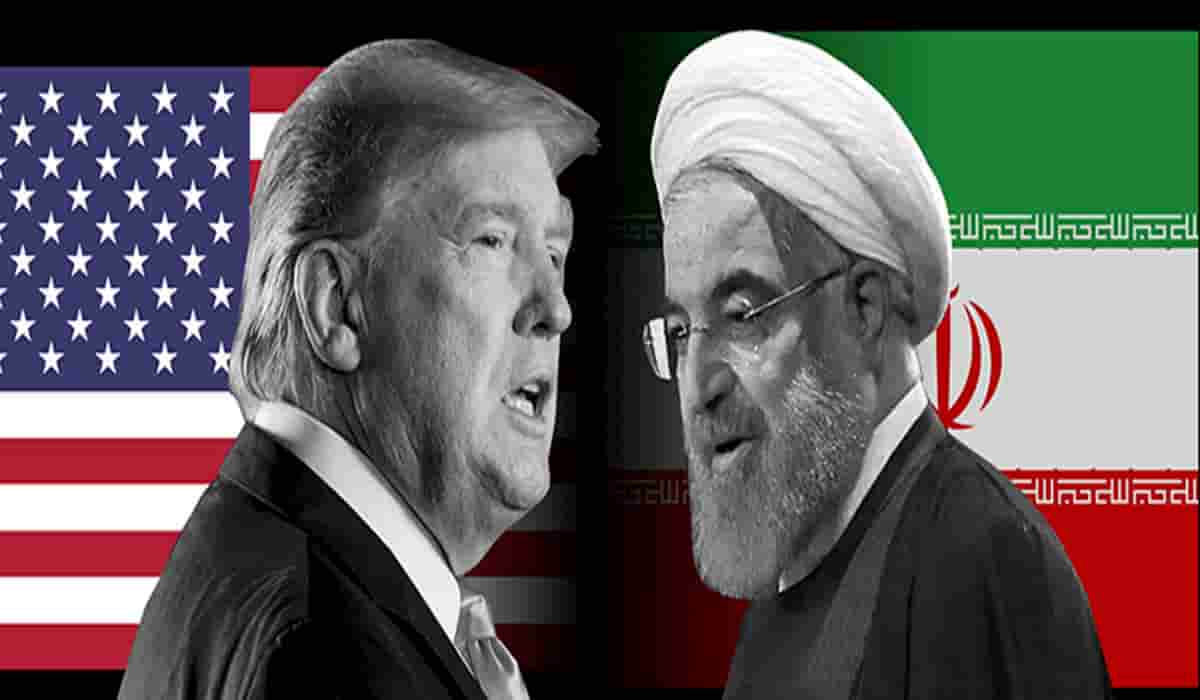 Iran has issued an arrest warrant against US President Donald Trump amidst an escalation from the US. Iran sought help from Interpol to arrest Trump and dozens of others which was later rejected by Interpol. Local lawyer Ali Alkasemehr said Iran believes that these same people killed top Iranian general Qasim Sulemani in a drone attack in Baghdad.

Interpol said it would not consider Iran’s request. Although there is no threat of arrest by the US President, tensions between Iran and the US have reached a peak in this case. The US came out of the nuclear deal with Tehran, taking a unilateral decision after that incident.

Iran believes Trump and 35 others were involved in the January 3 incident in which Sulaimani was killed. US Special Representative for Iran Brian Hook rejected the arrest warrant. Hook called it a publicity stunt, saying no one takes it seriously.

After the death of General Suleimani, Iran’s supreme leader Ayatollah Khamani spoke of taking revenge. Khamenei had said that Suleimani’s death doubled Iran’s opposition against the US and Israel.