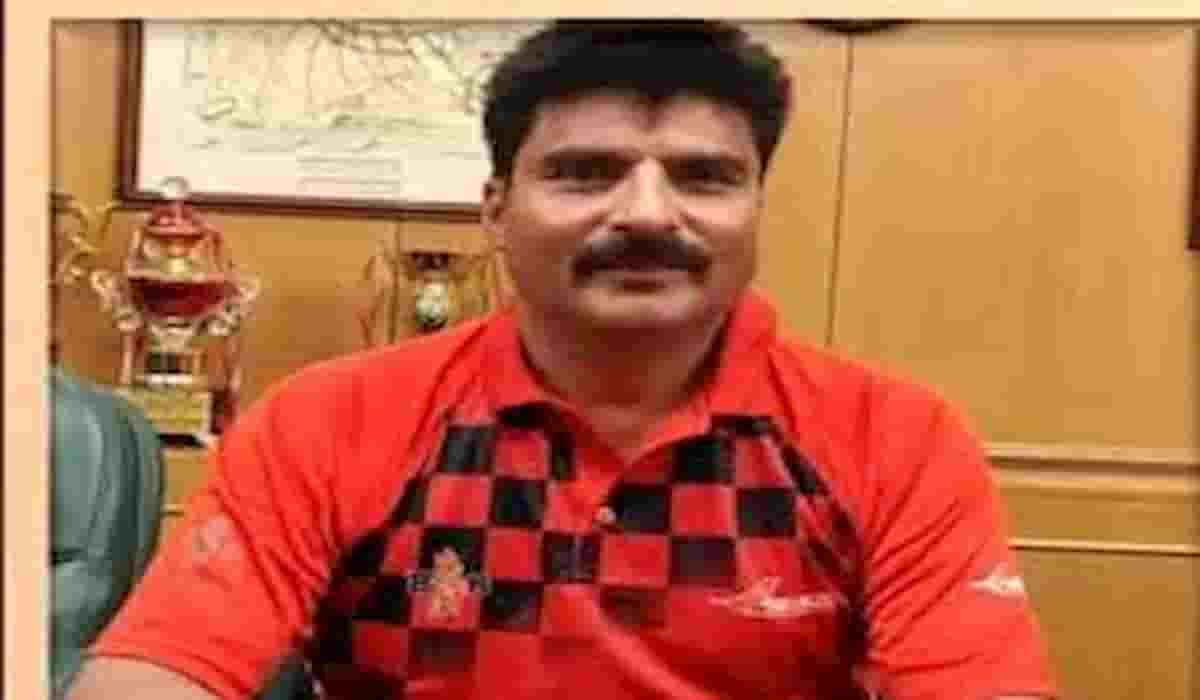 Renowned club cricketer and former support staff of Delhi U-23 team Sanjay Doval died on Monday due to Corona. He was 53 years old. He is survived by his wife and two sons. The elder son Siddhant plays first-class cricket for Rajasthan and the younger son Ekash plays for Delhi’s Under-23 team.

Due to these two, AAP leader Dilip Pandey also made a blood donor available for Sanjay on Sunday, but he could not be saved. Sanjay Doval played club cricket for a long time. The day before, DDCA consultant Dr. Ashim Gupta also died from Corona. He played the role of official doctor in the IPL matches to be held in Delhi.