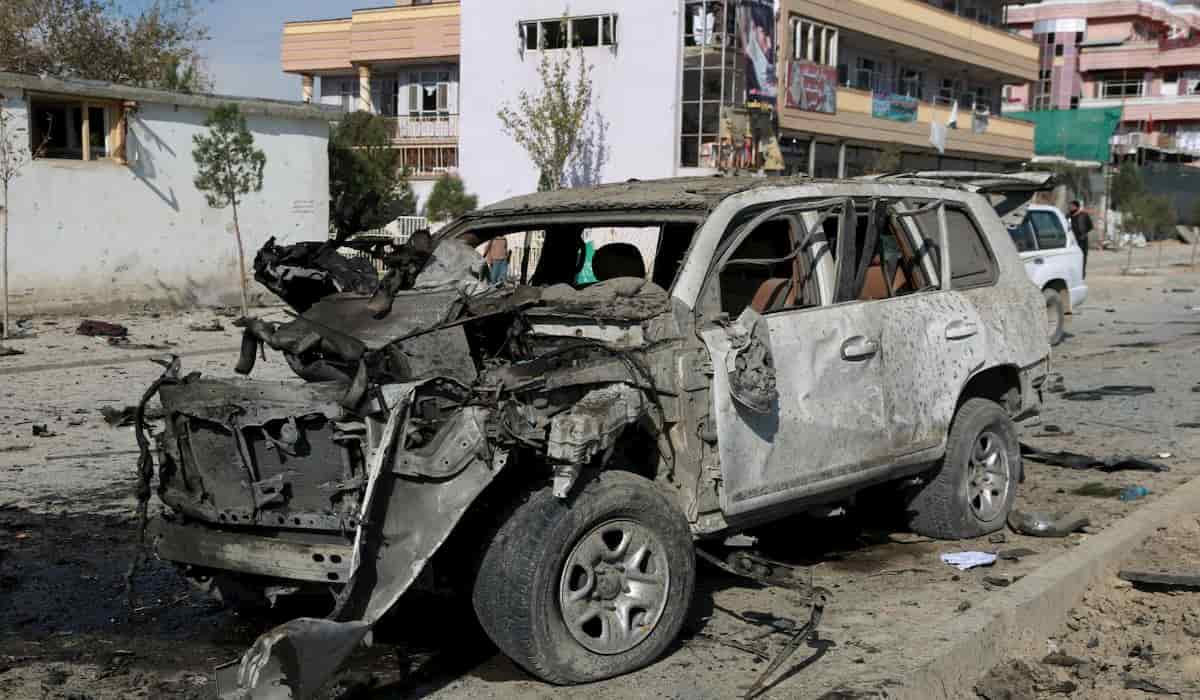 At least 23 people, including children, were killed in a car bomb blast and mortar attack on Monday in a busy market in Helmand province, Afghanistan. This information is given in a statement issued by the provincial governor’s office. Both the Taliban and the Afghan army are blaming each other for the incident in Sangin district.

The Taliban claimed that soldiers fired mortars at the market, while the army says the rebels targeted mortars and fired mortar shells and detonated a car bomb.