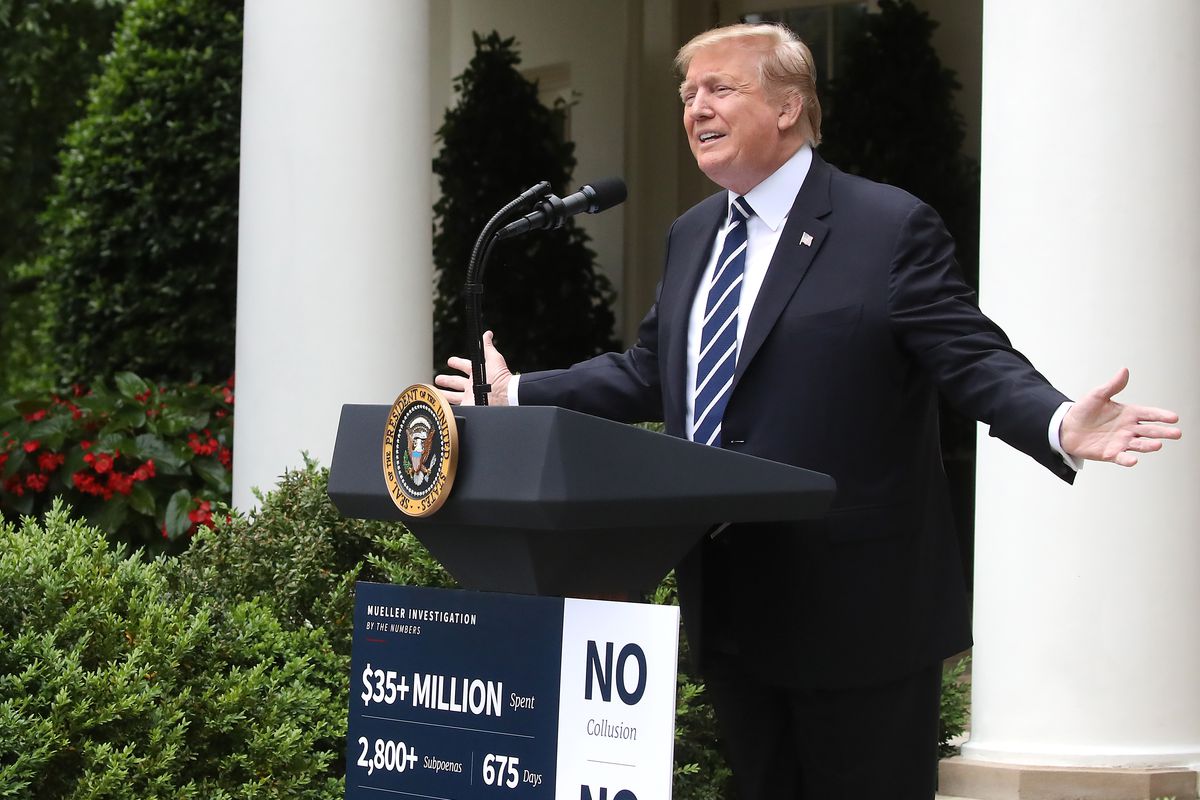 Washington|President Trump has announced that the U.S. is placing a hold on funding to the World Health Organization for 60 to 90 days over its handing of the coronavirus pandemic, pending a review.

While Trump has accused WHO of mismanaging the coronavirus crisis, secretary-general of the UN, Antonio Guterres responded that this is not the time for cutting the unity, but to coordinate the work done by the UN body.

Briefing media in the Rose Garden, Trump responded that his government has deep concerns whether America’s generosity has been put to the best possible use. With the issue of mistrust, President Trump said that if WHO can’t work efficiently, US will have to find other ways, by which it can work with other nations to achieve public health goals.”

US is currently the biggest donor to WHO. In WHO’s 2018-19 budget of about $6 billion, US contributed by more than $400 million, while China contributed around $40 million.

Trump has been talking about response of the health organisation to the pandemic and its deference to China. In a tweet last week, the US President blamed WHO of being China centric.