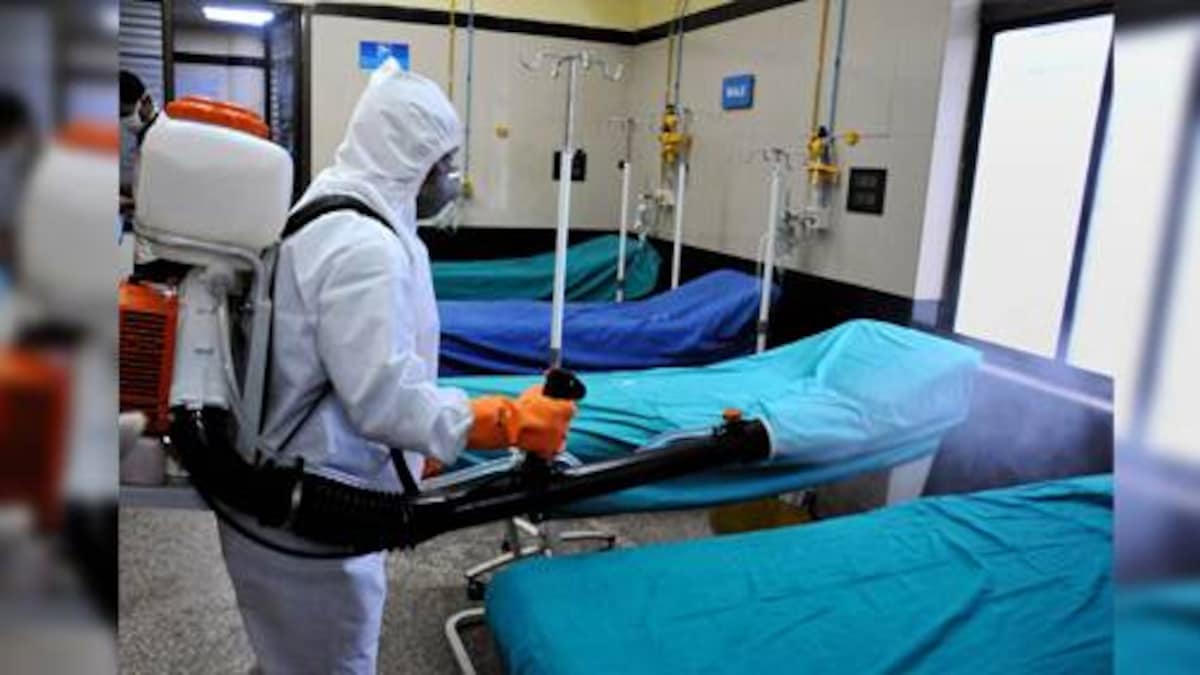 Describing about the incident, Superintendent of Osmania General Hospital, Dr Nagender said :”Yesterday a patient got admitted to Osmania General Hospital with a lung infection, he did not disclose his history to the doctors. on getting suspicions that the patient might be COVID-19 infected, the Osmania doctors had taken his samples for testing and sent them to the lab. As his reports were awaited, he was shifted to the isolation centre in the hospital.”

The patient, being kept in isolation ward, was not liked by his attendant and he attacked a junior doctor for it, after which both the patient and the attendant fled from the hospital. The incident was reported to the police immediately and then it was found that the patient’s sample had tested positive for COVID-19.

Police immediately came into action and traced the patient as well as his attendant, who were shifted to Gandhi Hospital.

In the meantime, the number of positive cases in Telangana has reached to 644, including 18 deaths and 110 ccured and discharged patients as per the official data.