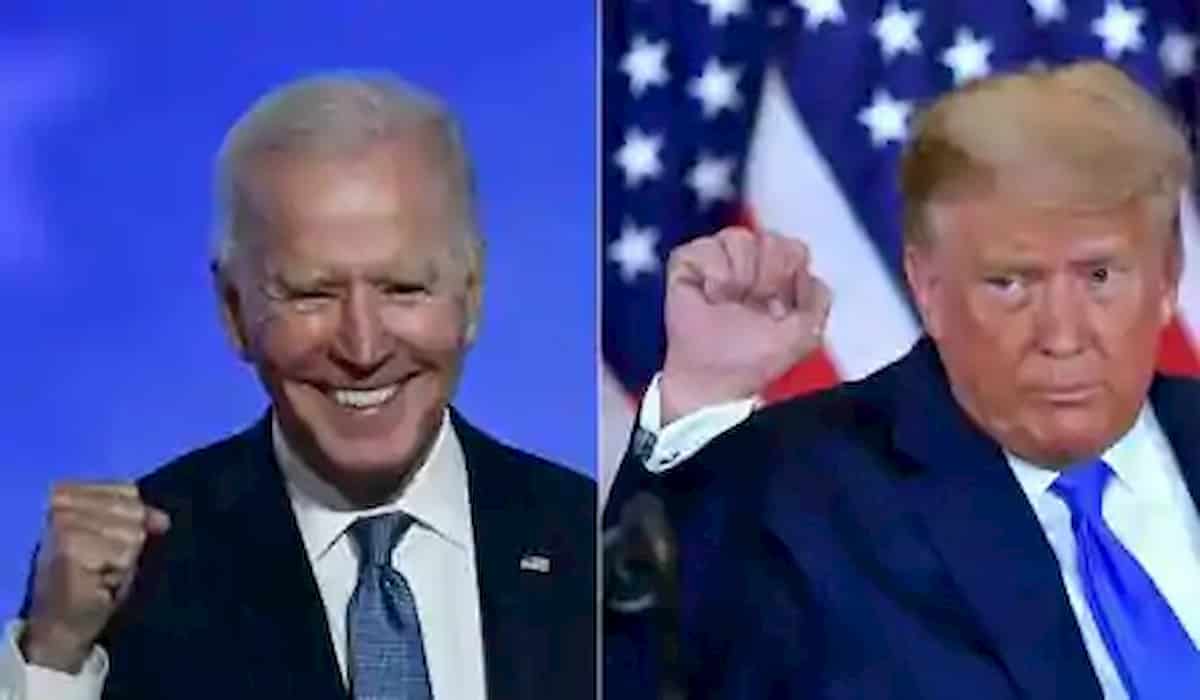 Even after the three days of voting in US Elections, it is still not clear who has come out victorious. However, Democrat Joe Biden has come close to winning. Here, Trump’s White House distance is increasing. At the same time, the battle continues for the victory between Biden Trump in Georgian. There is very little difference of votes between the two.

On the other hand, Biden has reached 264 with 11 votes from Arizona. In such a situation, he is just six places away from the magic number of 270. Arizona results have not been announced. Biden is also ahead in Nevada. On the other hand, the counting of votes continues in the deciding states Arizona, Nevada, North Carolina and Alaska.

Meanwhile, the election officer in Georgia decided to count the votes again. This is expected to result here by the end of November. The Trump campaign has also called for a double count in Pennsylvania and Arizona.