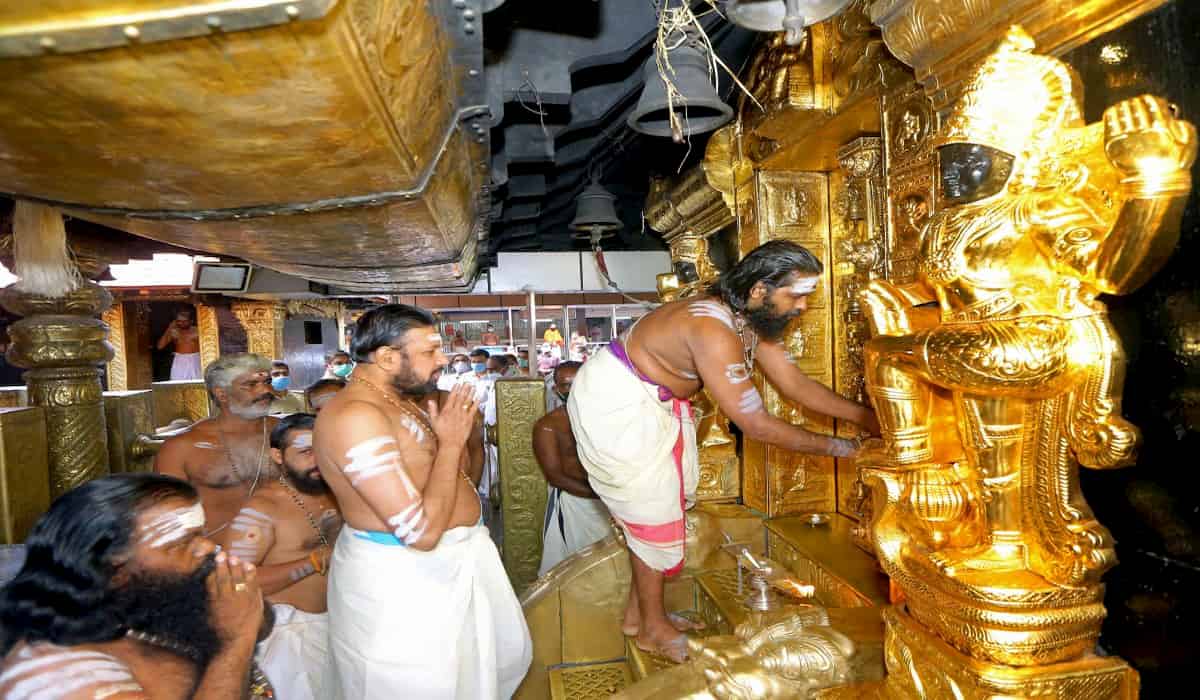 For the first time in Kerala, a Scheduled Tribe (ST) priest will be stationed at a pilgrimage center managed by the Travancore Devasawom Board, the apex temple governing body. Taking a historic initiative, the Kerala government has decided to appoint one ST and 18 Scheduled Castes (SC) part-time priests to the board that oversees around 1,200 shrines.

The Travancore Devasam Board is an autonomous temple organization, which manages many of the famous shrines in this South Indian state, including the Sabarimala temple of Lord Ayyappa. Kerala’s Devasam Minister Kadakampally Surendran said in a Facebook post that the rank list for SC and ST category to fill the vacancies of part-time priests has been released on November 5 under a special notification.

The Left Democratic Front (LDF) left government had reconstituted the recruitment board after coming to power and has so far selected 815 candidates for various positions in the Travancore, Cochin and Malabar Devasam boards. According to authorized sources, the state government has selected around 133 non-Brahmin priests in various temples during its four and a half year tenure.