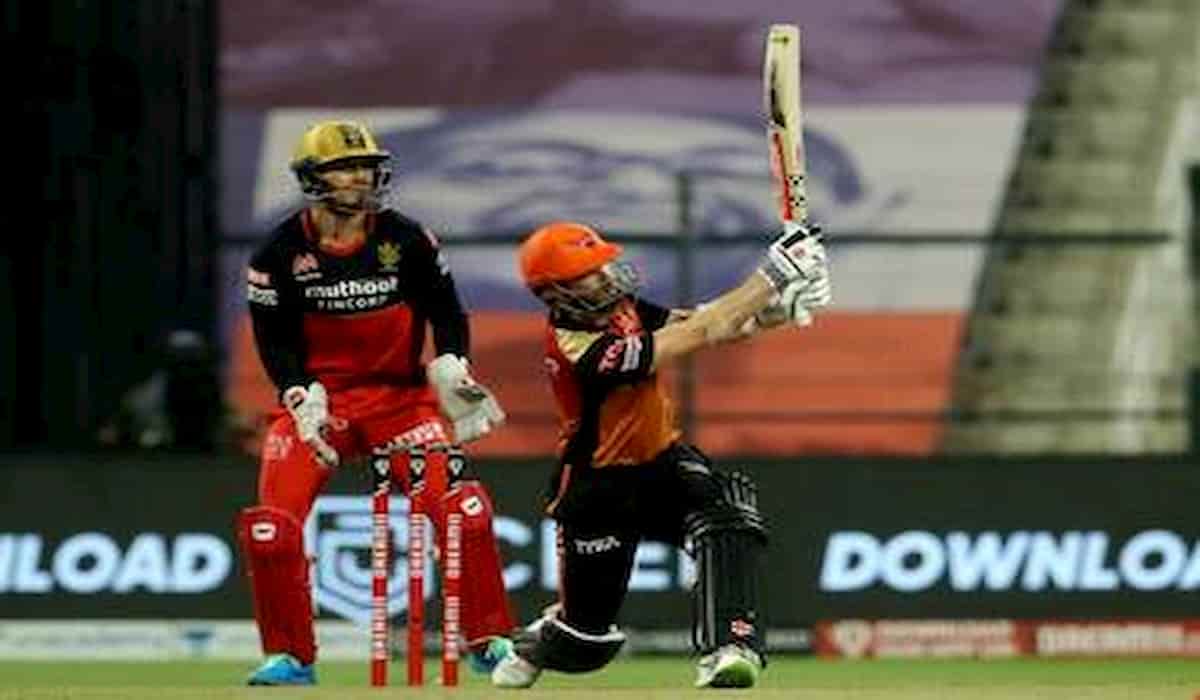 Royal Challengers Bangalore’s dream of reaching the final of the IPL after four years broke on Friday. Sunrisers Hyderabad entered Qualifiers-2 with a six-wicket victory in the Eliminator match played in Abu Dhabi. Now on Sunday, they will face Delhi Capitals, who lost to Mumbai in Qualifiers-1.

In fact, after losing the crucial toss, Bangalore’s team was able to score 131 runs for 7 wickets despite the innings of AB de Villiers (56). Although the Bangalore bowlers brought the match to the final over, Kane Williamson (50 *) and Jason Holder (24 *) won the match for 4 wickets in 19.4 overs with an unbeaten 65-run partnership.

Hyderabad needed nine runs in the final over to win and eight runs off the last four balls and Holder hit two consecutive fours. It was Bangalore’s fifth consecutive defeat while Hyderabad won four in a row. This was Williamson’s 14th fifties total in the IPL.