US Elections : Trump Accuses Rivals to Steal the Election

US Elections : Trump Accuses Rivals to Steal the Election 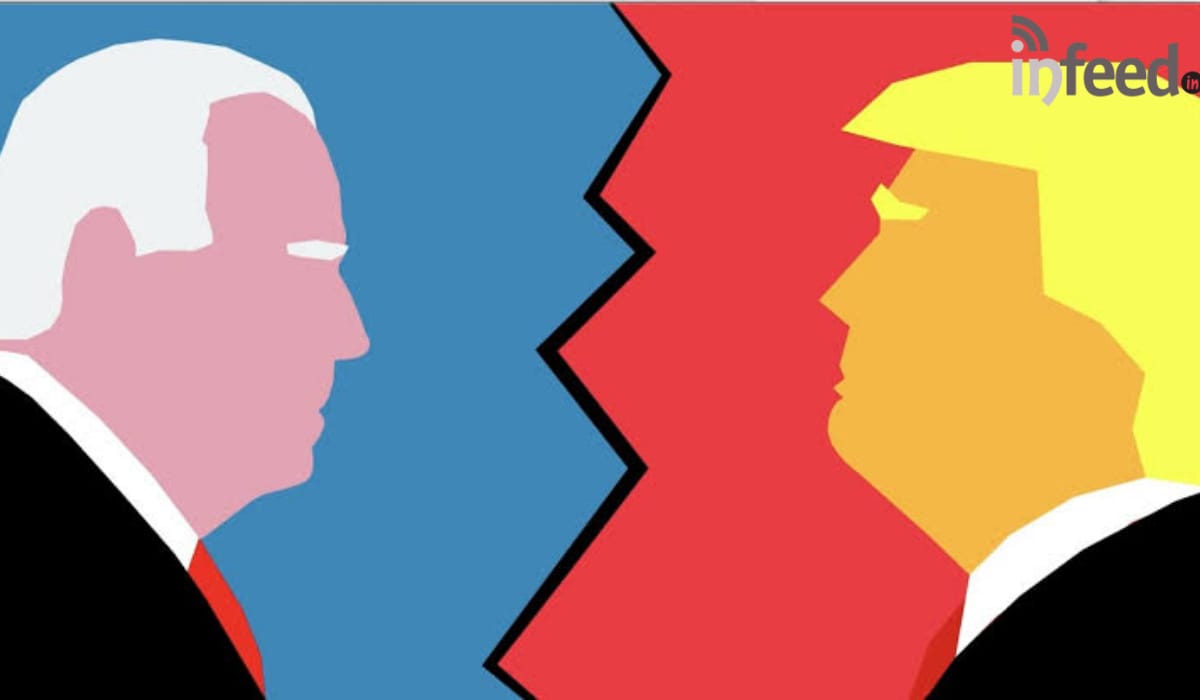 Counting is going on for the US Elections Result. Democrat candidate Joe Biden is very close to the majority figure and Trump is trailing behind him. Biden(264 votes) leads Donald Trump (214 votes).

Meanwhile, on Thursday, President Donald Trump has once again repeated his claim to victory. It is also feared that an attempt is being made to ‘steal’ this election through illegal votes.

Trump said while addressing a press conference, “If you count the legal vote, I am winning comfortably.” But if you count illegal (mail in ballots) votes, then they (Democrats) can try to snatch victory from us. I have won many large states with historical margins.

Mail in Ballots One Sided : Trump

Anticipating a mess in the mail in ballots, Trump said, “Surprisingly, how the mail in ballots are looking only towards one party (Democrat).” It is a corrupt practice and also makes people corrupt even if they are not from inside.

Trump added, ‘We believe that we will win these elections easily. However, the courts will have to do a lot of this because we have a lot of evidence and it will end in the biggest court of the country. We cannot allow an election to be stolen like this.