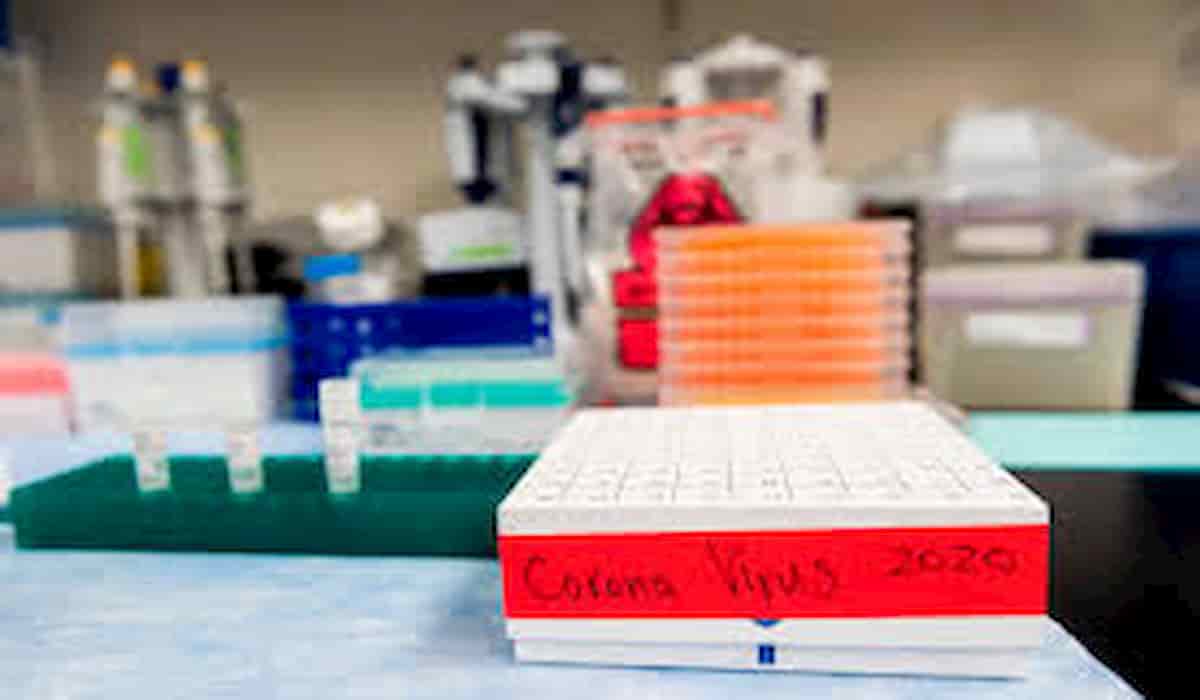 The US Department of Justice on Tuesday accused two Chinese hackers of secret information related to the Corona vaccine and theft of intellectual property of more than 100 companies in the US and several other countries of the world.

FBI deputy director David Bodich said that China is trying to threaten not only the US but also other countries through cyber crime directed through its intelligence agency.

US Attorney William Hallop said hackers targeted companies around the world. He said that computer systems of many businesses, individuals and agencies have been hacked by hackers all over the world including the US and after this sensitive and confidential information is being stolen.