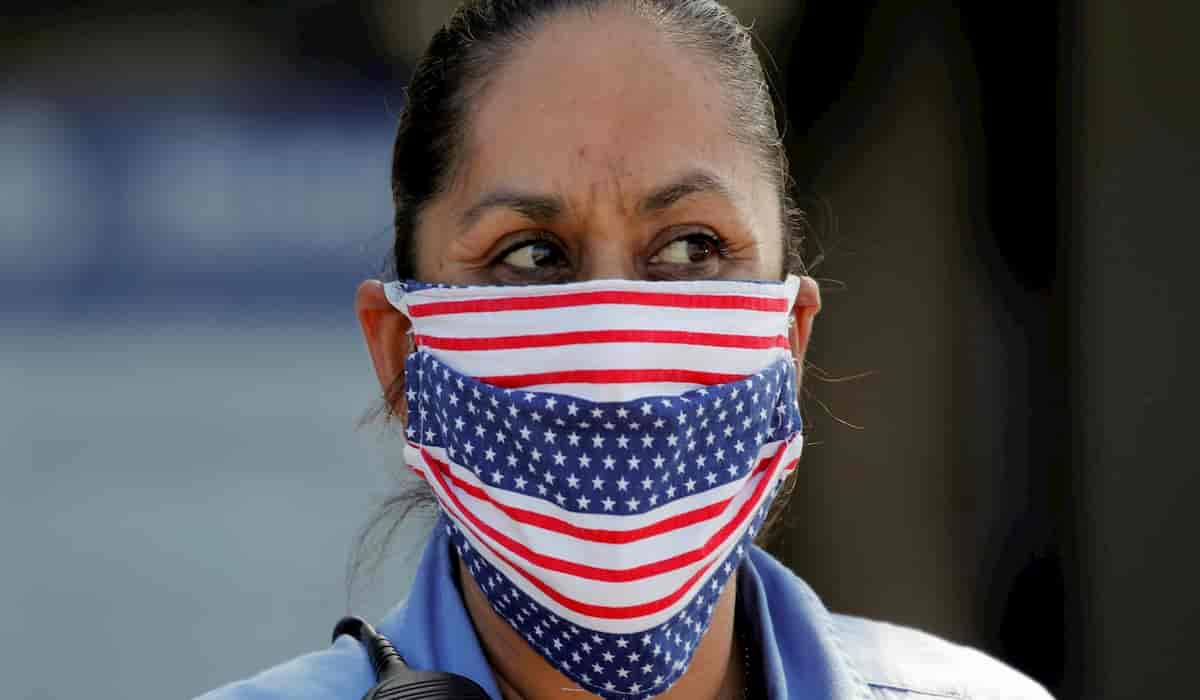 While the number of corona infects in the world has crossed the figure of 1.48 crore, the total deaths have also gone up to more than 6.14 lakh. Total deaths in Brazil have crossed 80 thousand and cases of infection have crossed 21.21 lakh. Meanwhile, European Union (EU) leaders have agreed to the historic challenge of approving the budget of 21 trillion after a four-day meeting.

The consensus between the 27 leaders of the EU countries on the budget and the virus reform fund is historic because there were tremendous differences among the leaders to get agreement on such a big budget to fight Corona. During a long summit meeting between the EU leaders before concurrence, there were several sharp arguments about money and powers.

Officials said that this consent was necessary to face a major recession in its history. Belgian PM Sophie Wilmes said, “Never before had the EU invested this way in the future.”

French President Emmanuel Macron called it a historic day for Europe. While the situation in Brazil is still quite bad. More than 20 thousand cases have been received in 24 hours. In the US too, the number of infected has crossed 39.61 lakh.

In order to prevent the infection of the Kovid-19 epidemic in the Caribbean countries, the Bahamas has prohibited the entry of tourists from countries including the US, where corona virus infection cases are high. All international commercial flights have been barred from entering the Bahamas since Wednesday. Entry waiver is granted only to UK, EU and Canada where there are no cases of infection.

1,013 new cases of corona have been reported in Pakistan. However, in the last two and a half months, there has been a decline in this day’s figures. The total number of infected countries has reached 2,66,095. While the death toll has reached 5,639, 40 more deaths have been recorded in the last 24 hours.

Flights in Nepal to Resume from August 17

Domestic and international flights to Nepal will start from August 17. This decision has been taken in the cabinet meeting of Prime Minister KP Sharma Oli on Monday. So far 17 thousand 844 cases of infection have been reported in Nepal and 40 people have died.