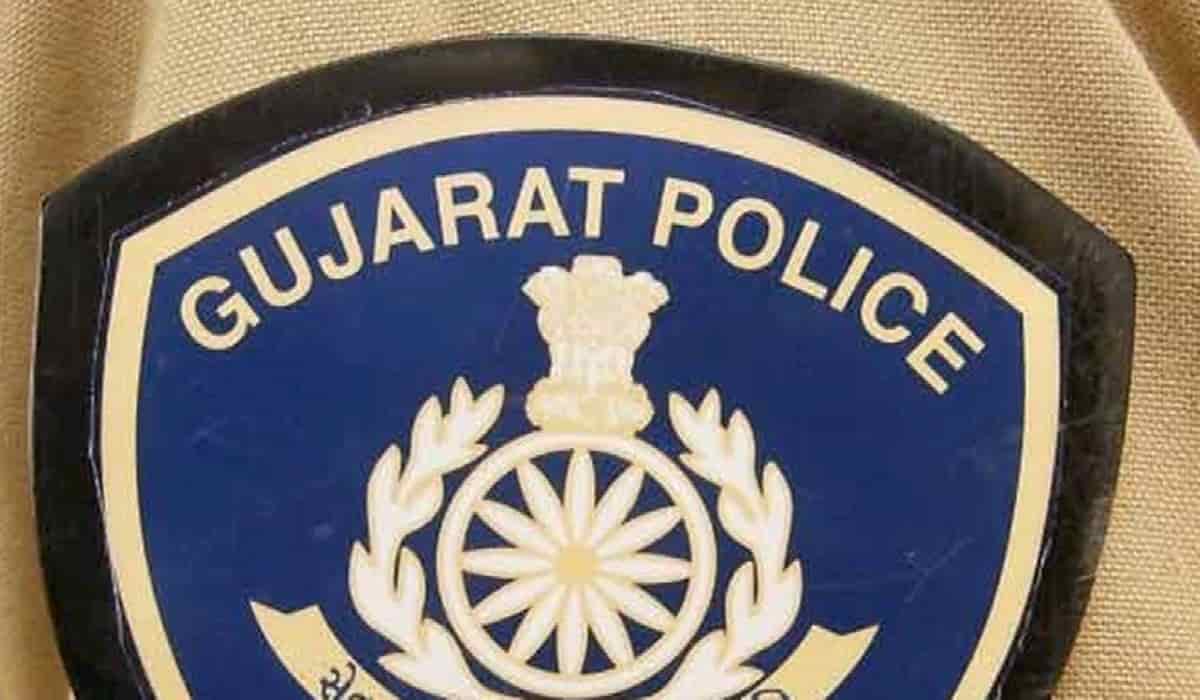 A code of conduct has been issued for policemen and officers in Gujarat for posting on social media for the first time. Now no jawan or officer will be able to use the social media platform for political ideology or against the government.

Recently, policemen launched an online campaign demanding salary hike, which got a lot of support on Facebook and Twitter. After this, DGP Shivanand Jha of Gujarat has issued a code of conduct. It directs that policemen should not express political opinion on the Internet and stay away from any anti-government campaign.

Under the current law, police personnel are prohibited from publishing or publishing any material against the government, but for the first time a code of conduct has been issued regarding the use of social media. Jha said, three people have been arrested after interrogation in Gandhinagar regarding misleading policemen for participation in the violent agitation for wage hike.