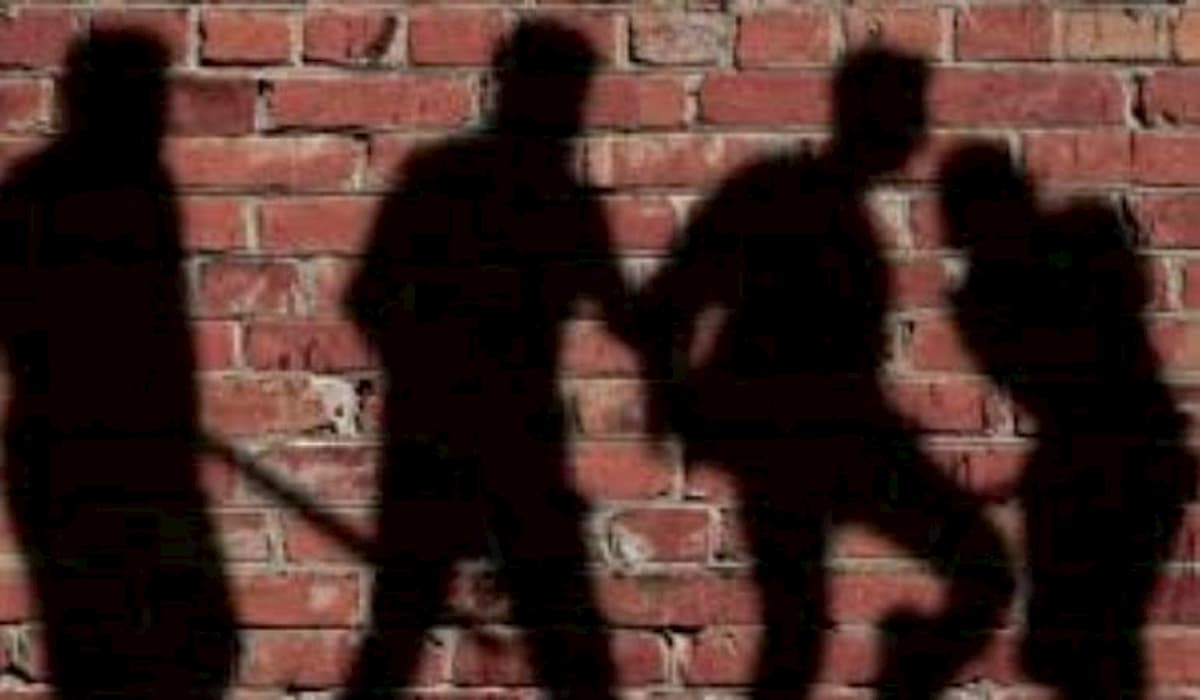 A sub-inspector and a constable in East Godavari district of Andhra Pradesh have been suspended at the police station on charges of beating and humiliating a Dalit man. The case is of Sitanagaram Police Station. After the incident, the victim Vara Prasad of Vedullapalli village was admitted to the government hospital in Rajahmundry for treatment.

The victim Prasad told that someone had died in his area after which he and three other people had stopped the movement of sand trucks passing through the same path. He asked the drivers to wait for some time until the dead body was taken for the last rites.

He said that after this a local leader of YSR Congress and two policemen came to the house and discussed the whole matter. After which he took us to the police station in the name of investigation. Prasad alleges that the SI at the police station beat him badly with a belt and kicked him. After this he called a barber and got his head shaved and forcibly cut his mustache.

On the other hand, Telugu Desam Party President and former Chief Minister Chandrababu Naidu condemned the incident. He said that Jungle Raj has come in the state. He said that all this has happened at the behest of YCRC leaders.

The TDP chief said that the incident took place in the presence of policemen. During this time, beating youth has hurt their self-esteem. He said that illegal mining is going on in the state.

Officers remain a toy in the hands of the corrupt ruling party. Sub-Inspector of Police PSN Rao suspended Sub Inspector Feroz Shah and a constable after an investigation into the incident following protests from local Dalit organizations.

Eluru Range Deputy Inspector General KV Mohan Rao said that a case has been registered against the sub-inspector and two others under the SCST Atrocities (Prevention) Act under sections 324, 323 and 506 of the Indian Penal Code.