UP Police’s ADG Made New Revelations in Vikas Dubey Case

UP Police’s ADG Made New Revelations in Vikas Dubey Case 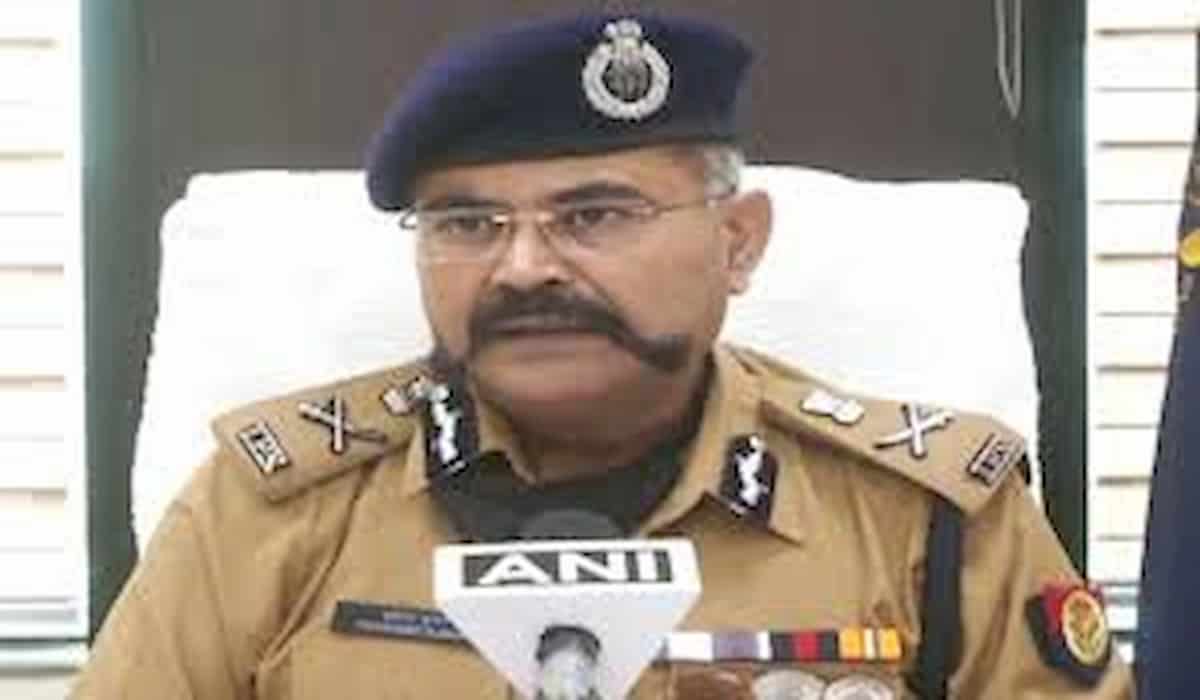 Gangster Vikas Dubey’s encounter by UP police on July 10, creates hype in the country, while some said that Dubey got what he deserved, given his long list of crimes and last weak’s ambush that killed eight UP policemen, others called the encounter a failure on part of UP police hindering the process of justice that was due for Dubey in a court of law.

Today at 11 am ADG of UP police held a press conference on Vikas Dubey encounter.

Prashant kumar, Additional Director General of police , law and order, Uttar Pradesh, gave updates about Vikas Dubey’s case in a press conference on 14th July. He said that on the night of 2nd July and 3rd July, three police teams went to village Bikru to arrest gangster Vikas Dubey. The teams were ambushed by Dubey and his henchmen, in which eight policemen lost their lives. Vikas Dubey and his men also stole weapons from the police.

The ADG informed that an informer had tipped off the police about the location of one of the accused Shashikant alias Sonu. He was arrested by SOG team, Shivarajpur Police and Rail Bazar Police from Tihara town.

During interrogation, he revealed that Vikas Dubey, Amar Dubey, Prashant Dubey, Shyama Bajpai, Prashant Mishra, raising, Ramesh Chand, Gopal Saini, and several others were involved in the Kanpur police murder case. He also told police that Vikas Dubey had ordered them to steal the weapons from policemen and hide them in Dubey’s house. Based on the information provided by Shashikant, police recovered AK-47s and 17 cartridges from Dubey’s house. They also recovered a rifle and live cartridges from the Shashikant’s house. ADG Kumar informed that the cases against the accused have been registered under IPC 152/20 147,148,149,302,307,120/B,415, and several other relevant sections.

So far, 21 accused have been named by the police. Four accused have been arrested. Six accused have been killed during encounter Remaining 11 accused’s finding is still on, and police are working extensively to arrest them. Guddan Trivedi and a driver, arrested by Maharashtra police, and they are being brought to Kanpur for further investigation. ADG. Kanpur said that the police would proceed in the case as per the law.