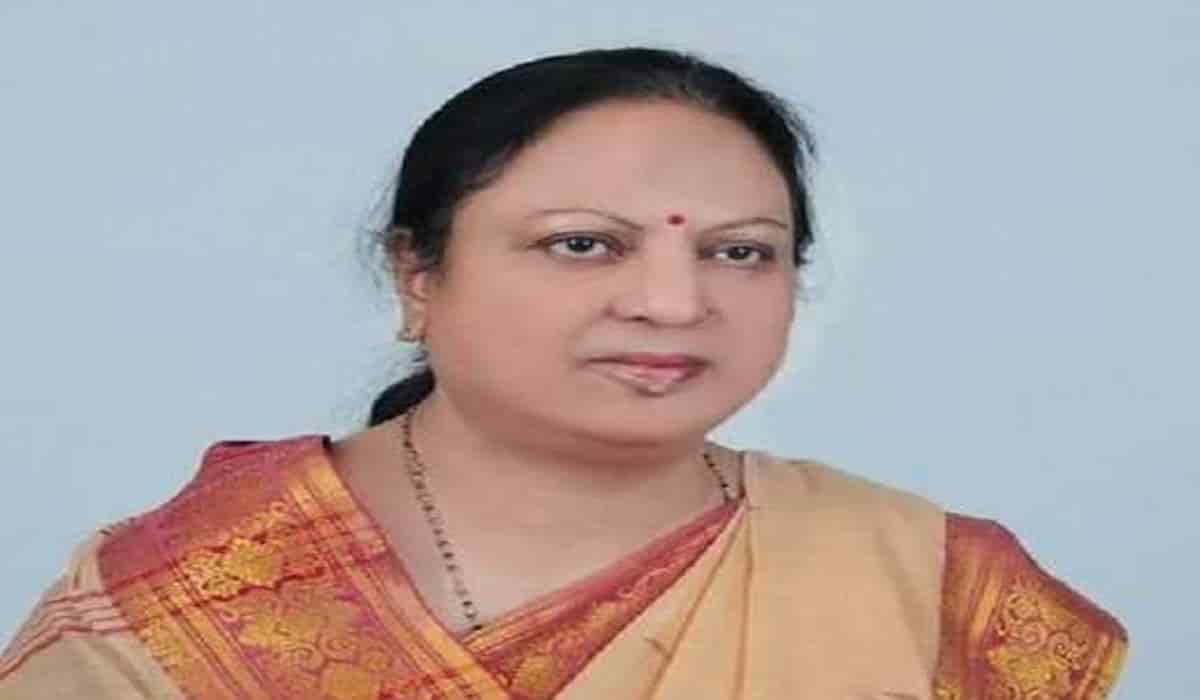 Kamal Rani Varun, Minister of Technical Education in the Yogi Adityanath government, died on Sunday. She was admitted to Sanjay Gandhi PGI, Lucknow due to corona virus infection.

The death has been confirmed by SGPGI’s CMS doctor Amit Aggarwal. After the death of Minister Kamal Rani Varun, CM Yogi Adityanath has postponed his visit to Ayodhya today.

CMS Dr. Amit Aggarwal stated that she had developed Sevier Kovid-19 pneumonia. Because of this she went into acute respiratory distress syndrome. The doctors tried their best to save her, but she could not be saved. Other prescribed drugs, including the prescribed Remedisvir for Corona, were being given to them continuously, but she was not improving.