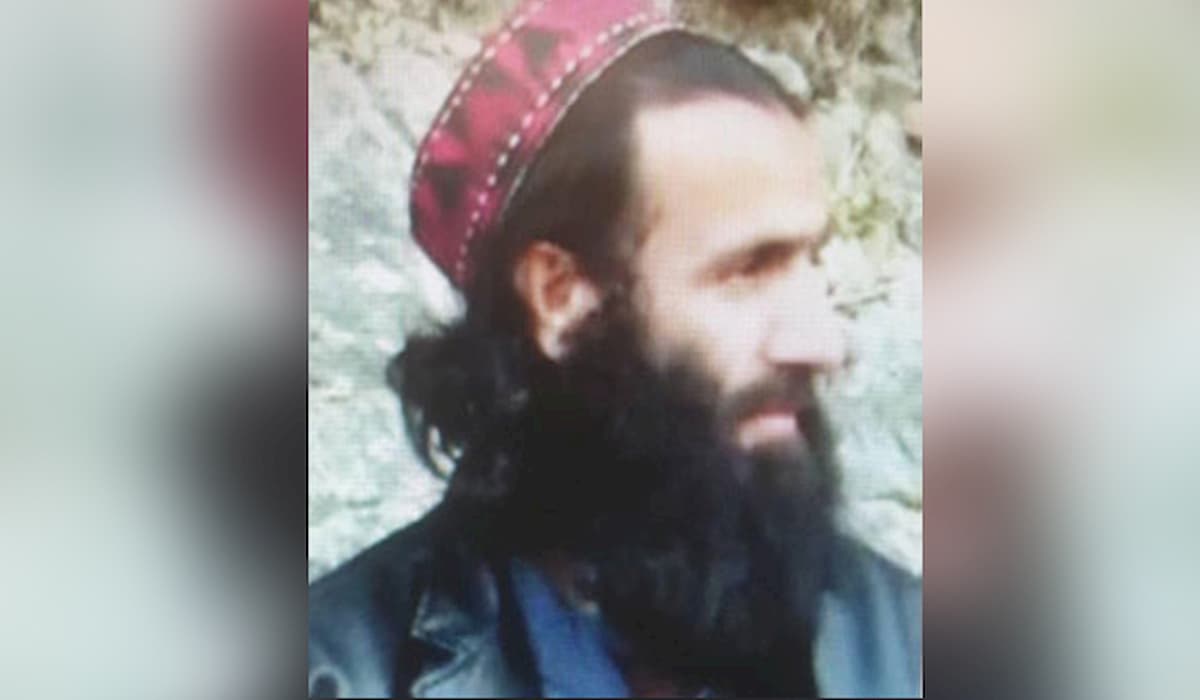 Kabul | Assadullah Orakzai, ISIS Khorasan branch intel head and a Pakistan origin terrorist who was operating in Afghanistan was killed in an operation by Afghan security forces. The news was confirmed by National Directorate of Security (NDS) yesterday.

The operation took place near Jalalabad city, the centre of Nangarhar province. Assadullah was the head of the intelligence for the Khorasan branch of Daesh (IS) and was involved in numerous attacks on military and civilians in Afghanistan.

In May, Afghan security forces arrested top ISIS commander Zia-Ul-Haq, known as Abu Omar Khorasani along with two other top Daesh leaders. On April 4, the NDS had announced the arrest of Abdullah Orakzai, who is known as Aslam Farooqi, the leader of the Khorasan branch of Daesh and 19 other Daesh members, including Qari Zahid and Saifullah known as Abu Talaha, during an operation by NDS special units.