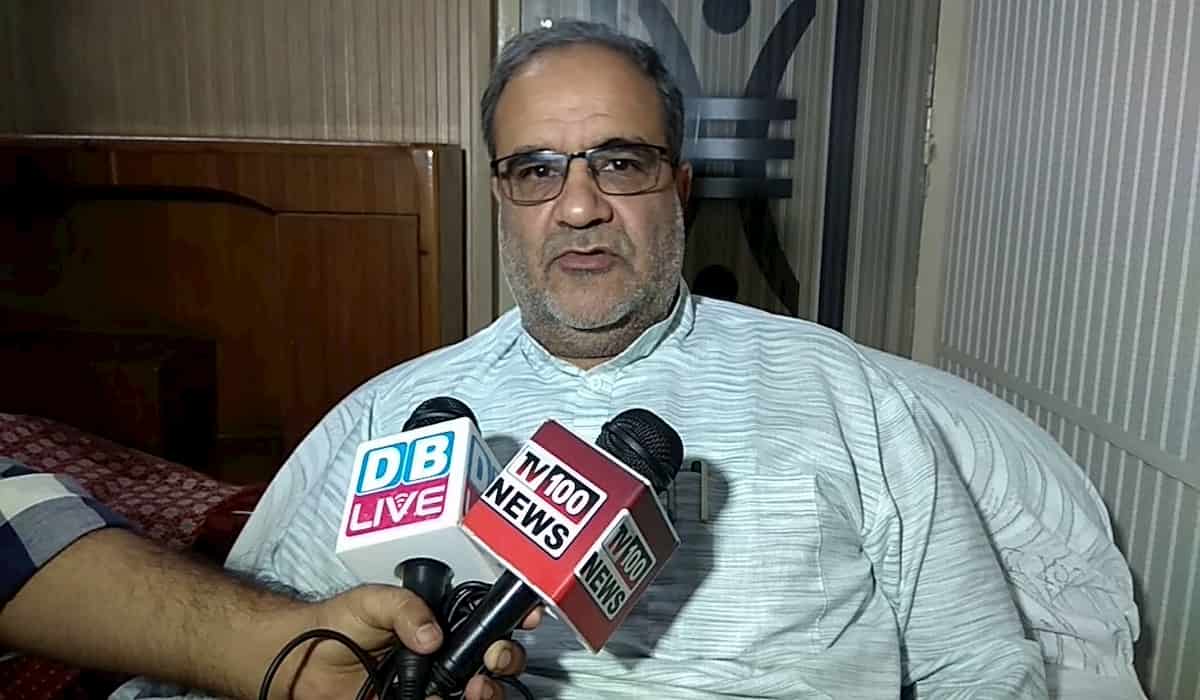 The Minister of Panchayati Raj has given information by tweeting. As soon as the information of the minister has been infected, the organization has stirred from officials to officials. Minister Bhupendra Singh, after himself coming corona positive, has tweeted and appealed to the people in contact to get their corona check done.

He wrote that after getting the initial symptoms of corona, I got my Kovid-19 test done and my report came positive. I am hospitalized on the advice of doctors. I request that those who have come in contact with me in the last few days, they should isolate themselves and get their investigation done.

The minister has conducted his investigation in Lucknow and is admitted there. The minister lives in the Moradabad Civil Line. On 15 August, he had flagged off at many places. Leaders and office bearers of the organization were present in it.