Another Teen Raped in Uttar Pradesh

Another Teen Raped in Uttar Pradesh 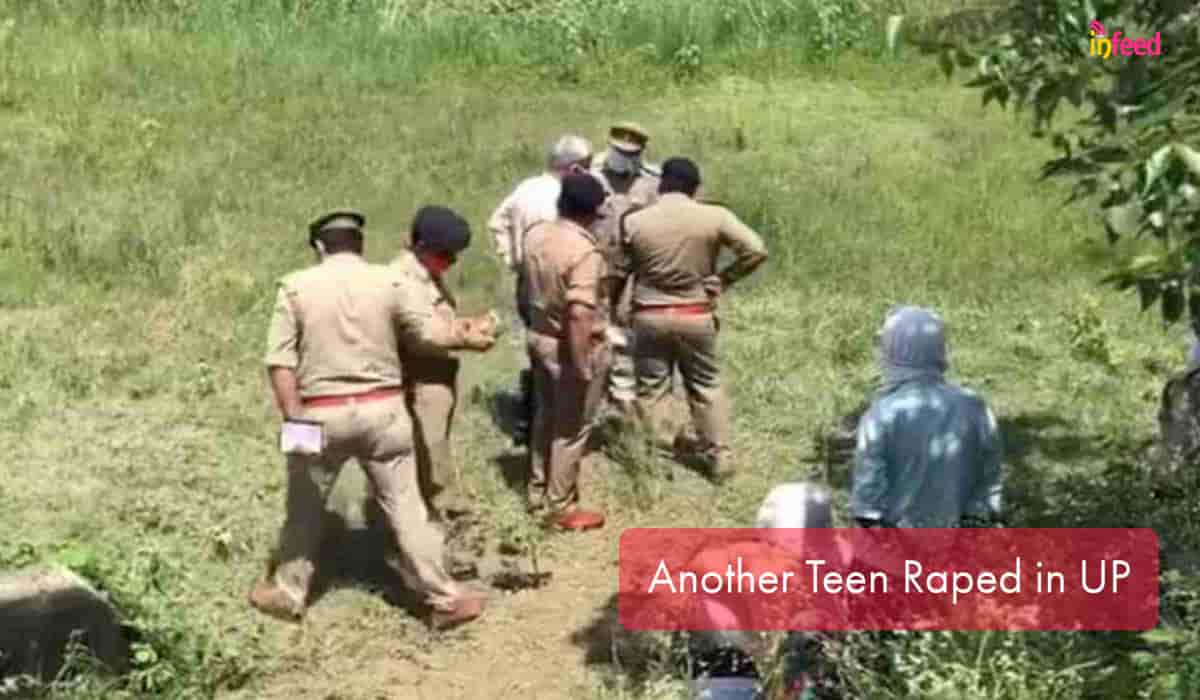 Lakhimpur Kheri: The mutilated body of a 17 year old girl was found near a village in Lakhimpur Kheri, who as per the police reports, was raped. This is the second rape and murder case in the state in the past 10 days.

As per the reports, the woman, whose body was found on Tuesday morning near a dried-up pond about 200 metres away from her village, was killed with a sharp woman.

The post-mortem report has confirmed rape and the SP Satendar Kumar has said that the police is making efforts to identify and arrest the accused.

As per the relatives of the girl, she had left home on Monday to visit a neighbouring town in order to fill up a scholarship form, and did not return home after which the family informed teh police.

Her father said that his daughter had been strangled and her eyes were gouged out and tongue cut off.

This is the second rape incident after a 13 year old girl was raped and killed whose body was found in a sugarcane field which belonged to one of the accused.