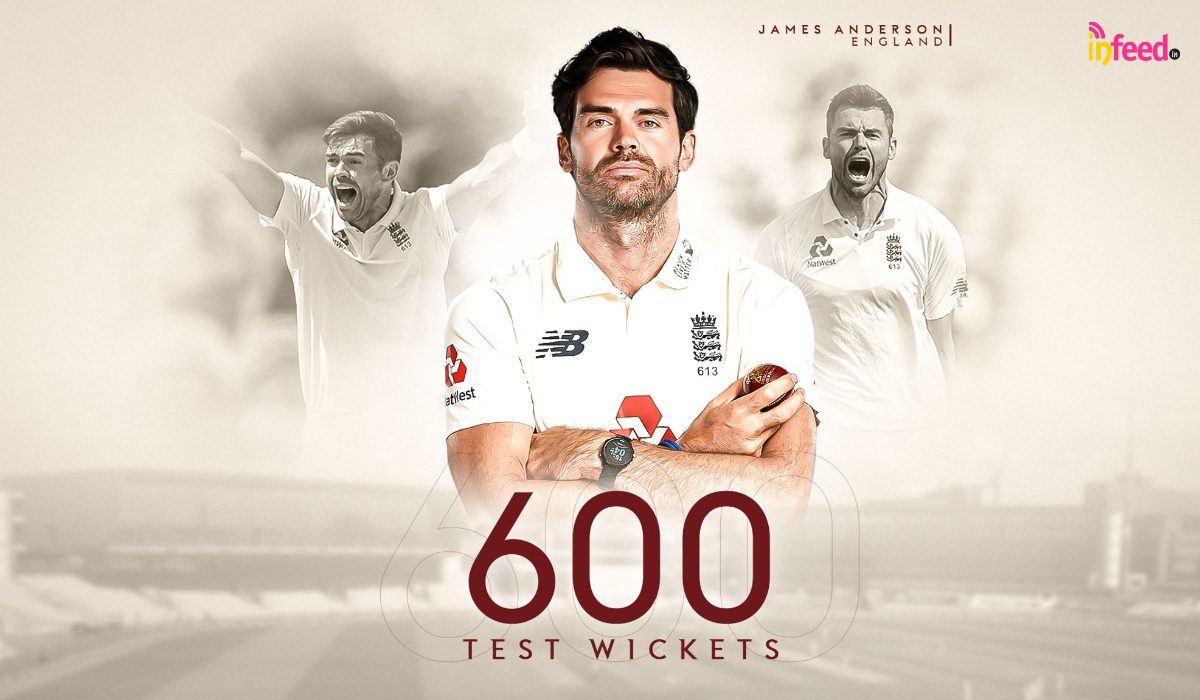 England fast bowler James Anderson became the first bowler to breack the 600 wicket mark in Test cricket when he took the wicket of Pakistan skipper Azhar Ali. The 38 year old fast bowler had made his debut in the logest format of the game in 2003.

Being called as GOAT among pace bowlers, he is not eyeing the 700-wicket mark.

While the pace bowlers find it difficult to continue with their attack with increasing age, it seems to be other way round for Anderson. For him, age seems to be just a number as he continues to bowl spells after spells in the longest format of the game without showing any sign of fatigue.